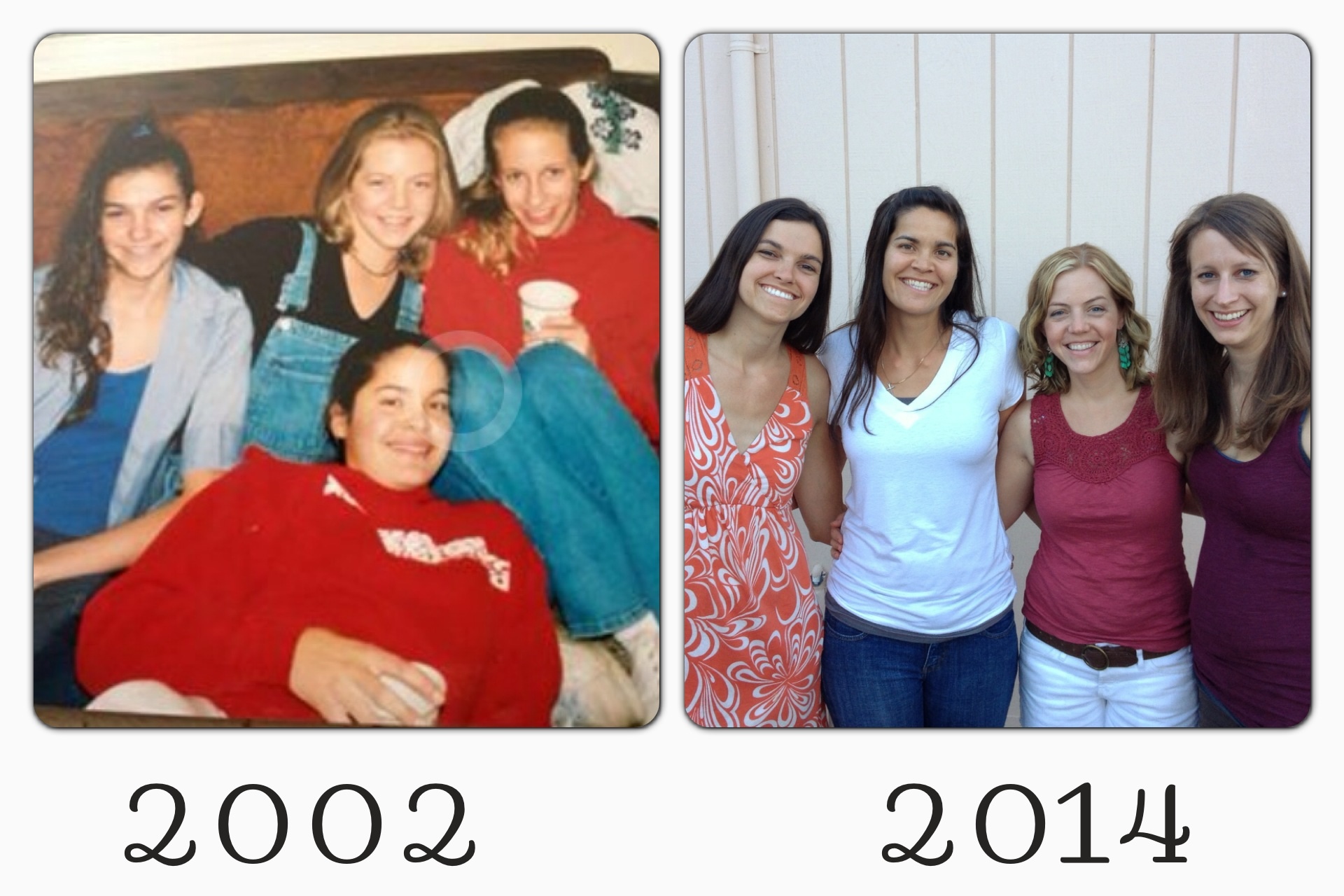 This past weekend was my 10 year High School reunion. Actually, it wasn’t really even mine, technically. Not many people know that I combined four years of high school into three in order to graduate early. So, if you want to get technical, this was more like my 11 year reunion. But since this was my class for many years, they were kind enough to let me crash it. 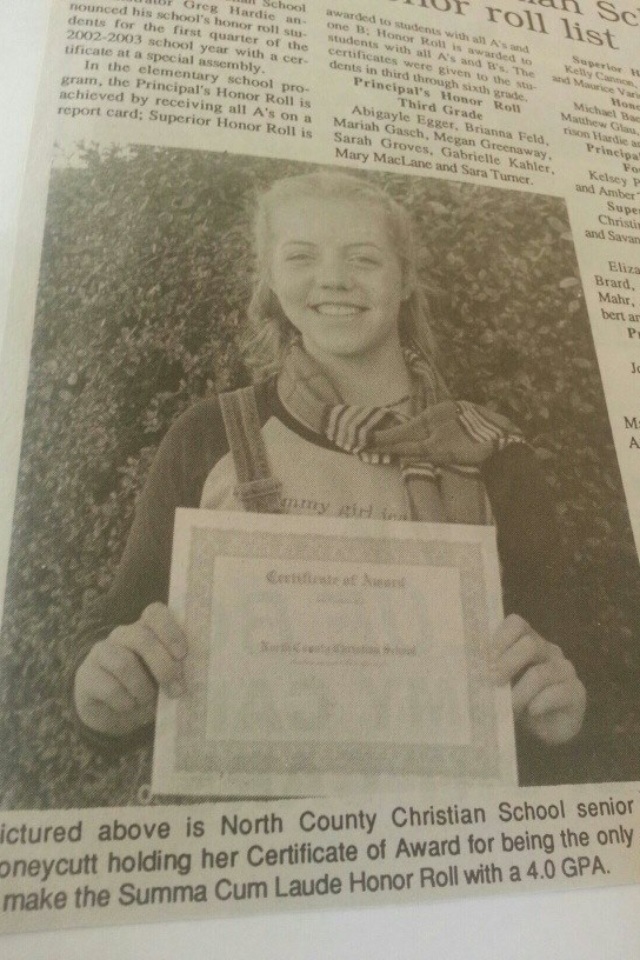 I had my reasons for wanting to graduate early. Academically, my parents considered bumping me up a few grades a few times during my childhood, but always decided that it would be harmful to my development. That all changed when I came to them and said that I was DONE with high school drama and wanted out. I graduated when I was barely 17, headed off to college in the big bad city of Los Angeles. I almost always hung out with people who were older than me anyways (which is how I became best friends with Jesse, who is three years older than me) so it only felt natural to graduate early. 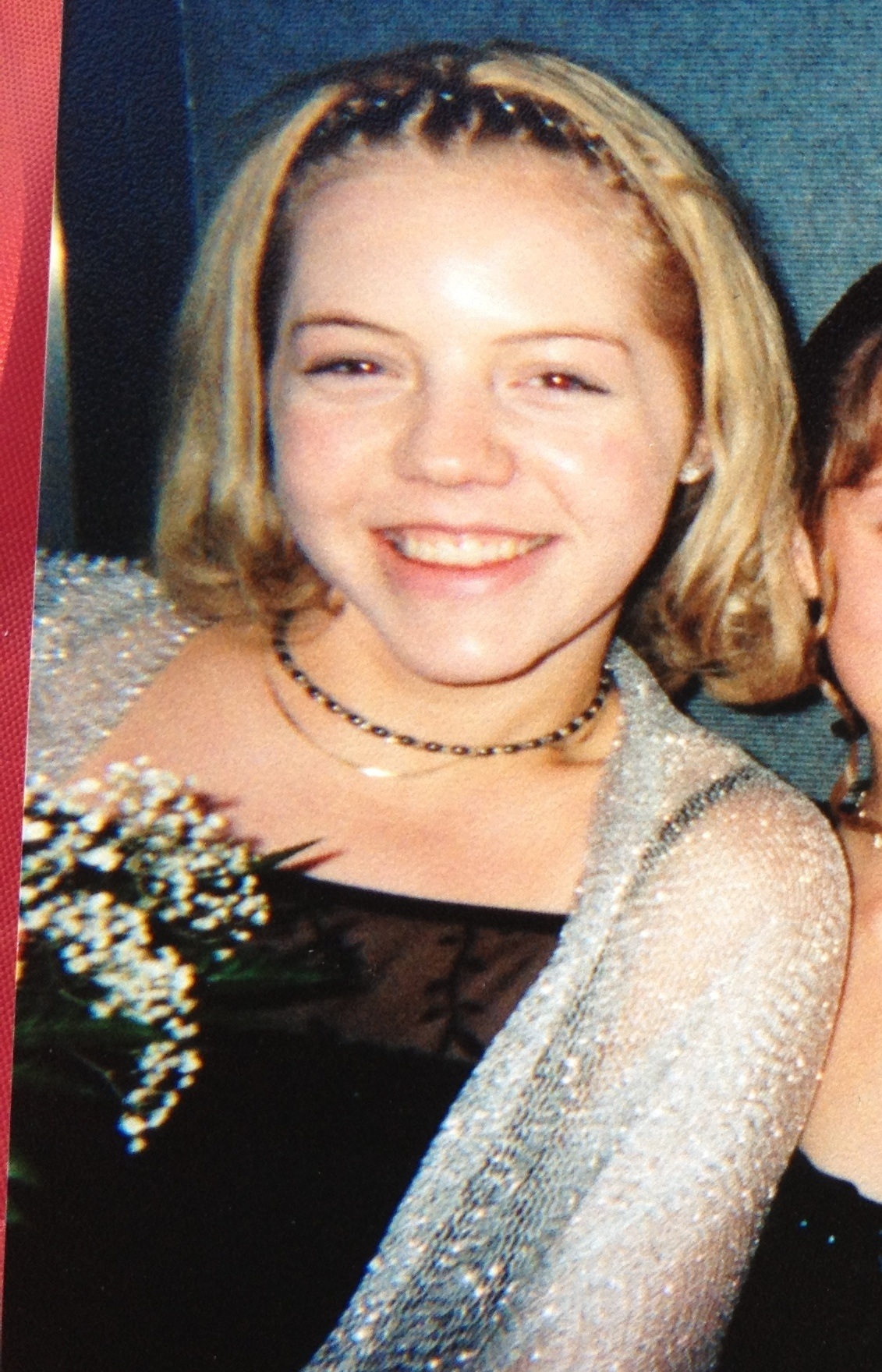 But there were significant downsides. Being super young for my grade was rather embarrassing at times. I entered high school having just turned 13. I was also a firstborn, which means that my parents were very protective. I remember going to my first high school BBQ with my new classmates (at a tiny Christian school, mind you) and dying of embarrassment as my dad checked every cooler for beer. My parents chaperoned quite a few dances, just to make sure that I didn’t go as anyone’s date behind their backs.

Then there were other things, like being a senior and having to take Driver’s Ed with the freshmen. When I got to college, I needed parental signatures before doing things like using the fitness center or attending all-hall events with my dorm. I remember jumping for joy when I turned 18 at the end of my first year of college, because it meant I was finally a “real” adult (haha).

The biggest downside, however, was having to leave my class behind. Most of the people in this class had been my friends since I was a baby. I got along with them so well, in fact, that here we are, 11 years later, still good friends. Many people say that this class was one of the best our small school has ever had. The wonderful loving and cheerful atmosphere at this reunion was evidence of this.

After the reunion, we had over 30 people over to our house for a late night “after party”. Originally, we told people that they had to leave by 10:30 so we could clean and stage the house for a few showings today, but everyone was having such a good time, there were people hanging out until long past midnight. It was an absolute blast! 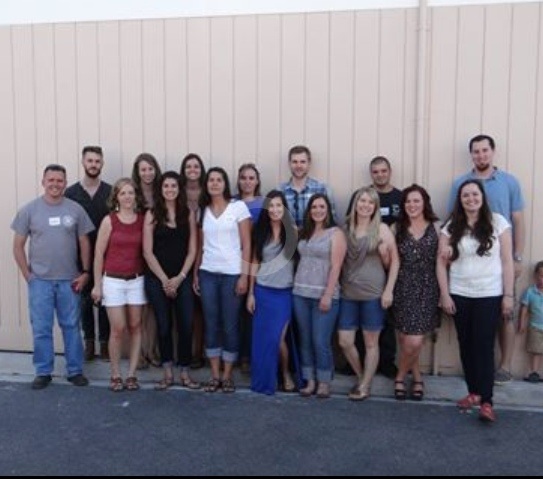 I’m so grateful that I got such a wonderful time to reconnect with and see such good friends again. 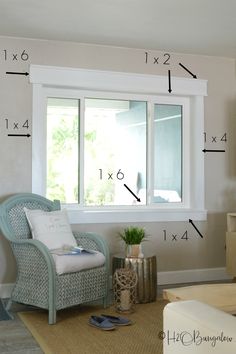 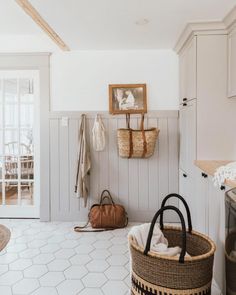 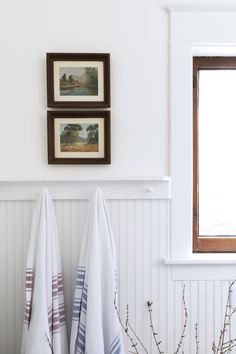 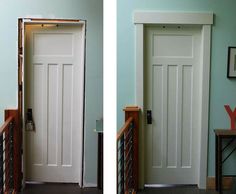 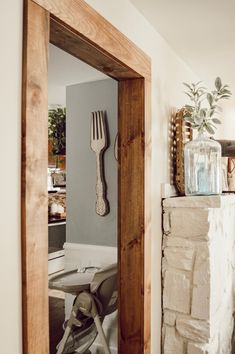 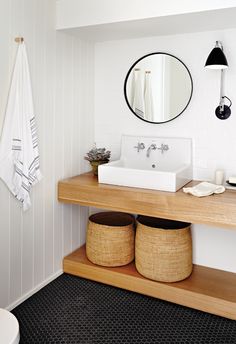