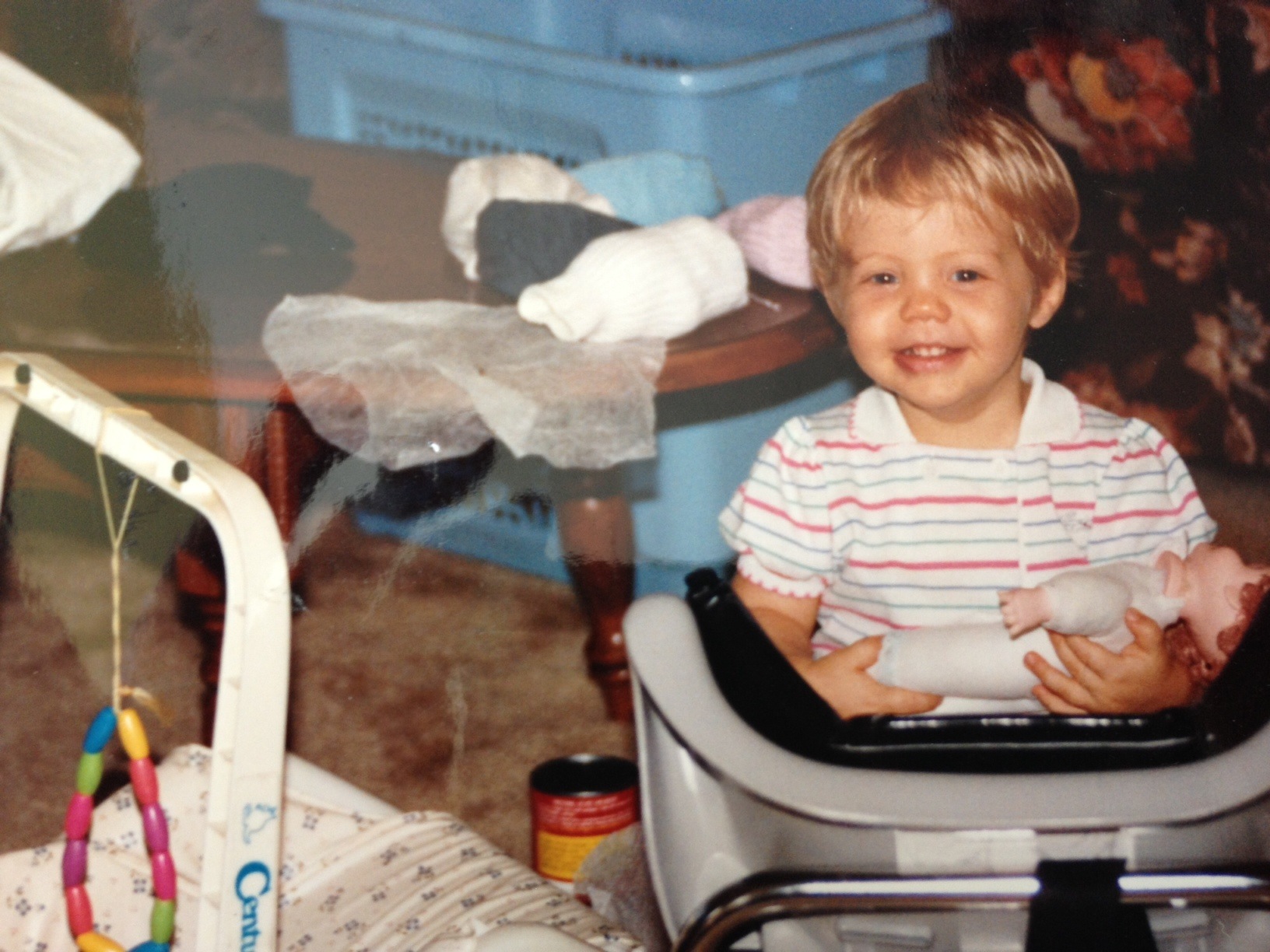 My 3 year old self, playing mommy

It’s my birthday! Turning the big 28.

We’re actually waiting until tomorrow to celebrate. Today is packed with piano lessons that I can’t move around, plus we have foster care training from 6-9pm. But I got work off tomorrow, so we’re planning on taking the afternoon/evening to hang out in Cambria!

I’ve been thinking a lot of about names and their importance. It seems to me that our society has lost this importance, in some capacity. We think more about whether we “like” the name or how the name sounds more than about it’s meaning.

And why should the meaning be important?

What if you called a kid “dummy” 250,000 times? Even if your intent wasn’t to demean, words have meaning. When you say that name, you are speaking something into existence and attaching it to that person.

We’ve been watching a TV show called, “Orange Is the New Black”. It’s got questionable content, to be sure, so I can’t recommend it. The show is based on a true story centering around prison life in a women’s correctional facility.

What we’ve found so interesting is that the inmates drop their real names and exchange it for a current degrading characteristic of theirs, like, “Crazy Eyes”. Instead of using their name as something to aspire to, they trade it for something base in the here and now. And it changes them.

Anthony’s name is incredibly special for this reason. When I was 15 weeks pregnant, before we’d found out the gender, I was driving to the store, and all of a sudden, out of nowhere, I got the feeling that someone was speaking. And then I just knew. His name was going to be Anthony. When I got to the store, I immediately called Jesse.

“I know. But his name is Anthony.”

“I can’t explain it, other than I know it’s his name!”

Ever since then, the Lord has brought many Anthonys into our life. He’s asked us to help them. It’s amazing to me the power of a name, and the power of associating our child with such a wonderful saint.

My name, “Kelly”, means “warrior”. I was fascinated by this as a child and thought about it often.

I’ve always been stubborn. My parents remember tantrums that lasted for HOURS. They used to have me stand in a corner, hoping that I would have a change of heart when I got tired, but I would hold out for all evening, and they would give up and go to bed. Once, they heard me fall asleep on my feet in the middle of the night and fall over.

When I got my first round of shots at the Dr., I decided that it was NOT going to happen, and I kicked the doctor in the nose in my rage. It took 4 nurses to pin me down.

By the age of 8, I was writing fierce letters to different CA senators, pleading with them to stop abortion. I dedicated one of my birthday parties to a Pregnancy Care Clinic, asking everyone to bring presents for the babies instead of for me. I was gung-ho for the cause, and I couldn’t stop.

I’ve never been able to stop attacking life with ferocity, come to think of it. I decided I wanted to skip a grade in high school, so I made it happen. I decided to do college in 3.5 years, so I did it. I decided I wanted to get married young at 20, so I did. Ever since Jesse married me, we’ve been making huge life decisions every 2 years, moving cross country twice, having kids, taking foster kids, getting Masters degrees in other states, buying a house defying all odds. I’m always attacking life, and, apparently, I’ve drawn Jesse in with me on the crazy ride.

On the down side, I’ve always struggled with being content and staying still. I don’t yet know how to live in the moment without rushing off to the next thing. If I don’t have a project that I am attacking, I feel lost.

But you know? My middle name is Marie. I was named for my Great Aunt Marie, my mom’s favorite aunt. I only got to spend time with her a few weekends since she lived far away, but I remember her distinctly. She moved calmly and intentionally. She wasn’t in a rush, she always had time for me. Kids can tell if someone considers them a nuisance, but she was always comfortable around us. She went out of her way to play with us and never seemed in a hurry to leave. In many ways, she was my favorite relative growing up, even though I rarely got to see her.

When we became Orthodox and it became time for me to choose a patron saint, I decided to use my middle name as an inspiration. I didn’t want to fully re-use “Marie”, because I had already been named for someone and didn’t want to degrade that memory. Instead I chose “Mary of Bethany”.

Many people have told me how much I “changed” for the better when I became Orthodox, and I wonder if it is in part due to my name. I only hope that I can continue to temper the “warrior” side of my personality with the listener I hope to become. 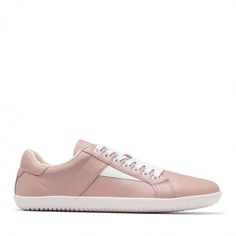 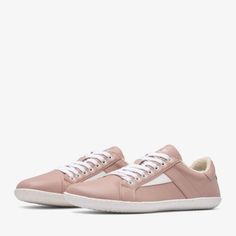 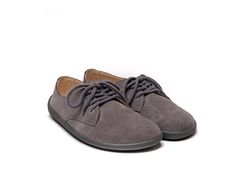 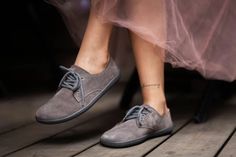 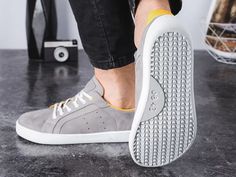 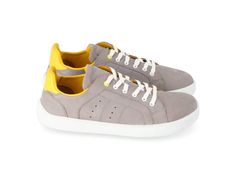 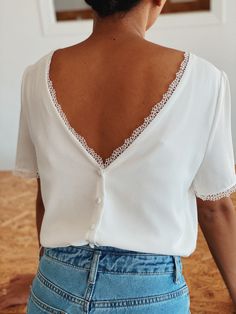 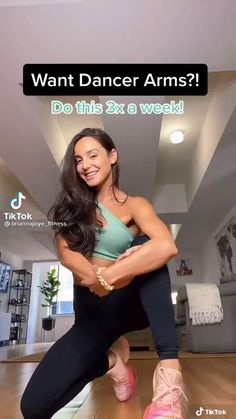 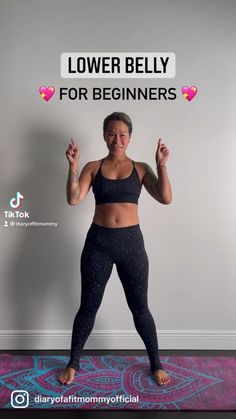