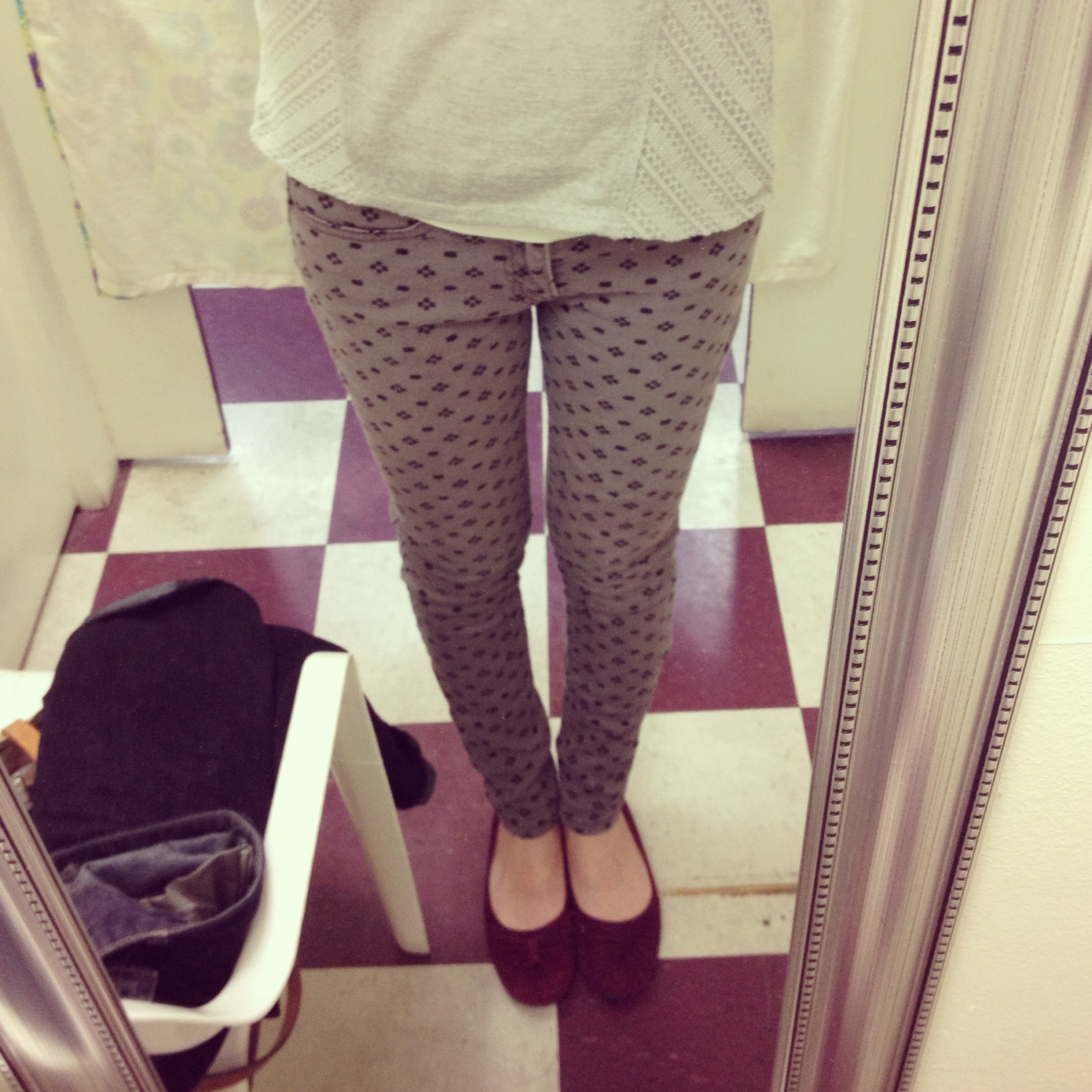 You guys, this weekend was hard. Most weekends are, actually. Saturdays are a WAR zone in our house. 4 boys, cranky, hungry, bored, arguing, wanting attention every.single.second. Jesse and I usually tag team it to where he gets to leave for 1-2 hours and spend some alone time at the gym, and when he gets back, I leave for a few hours to get all of our shopping done for the week. The alone time keeps us sane, but just barely.

This weekend was especially hard because our 10 year old foster boy was having a really hard time. Actually, he’s been having a hard time for the past 2 weeks, ever since a particularly bad visit with one of his parents. He was in crisis at least 3 times on Saturday, and the rest of the time he was just NOT himself. Picture someone who’s super sensitive to any criticism, super ADD and super cranky.

We dealt with “crisis” with our first foster child, and this is thankfully a whole lot easier, and not just because we’ve already been there and done that. Being so out of control is not something he finds normal, so he fights it. He wants to feel normal, he doesn’t want these thoughts and memories surfacing and triggering him without warning. When it’s over, he’s able to talk about it, and he asks how he can do better, bless his little heart! We actually came up with a code word this weekend, so that if a bad memory is triggering his behavior, we can at least know and either give him space or special treatment.

It’s hard work. But it’s good. We are so very glad to be doing it.

On the happier side of having a 10 year old, we got to play tooth fairy this weekend. My parents never let me believe in Santa or the tooth fairy, and I’m actually quite grateful, because I get really angry if anyone lies to me. So I had my qualms about whether or not we should play along with it all. In the end, we called his bio dad and asked what his parenting philosophy was on this matter, because we don’t want to rob him of any future tooth fairy encounters. He asked us to go along with it, so we did.

And it was fun. Sneaking in after they were asleep and exchanging the tooth for a dollar, Jesse almost woke them up several times. It was a stealth operation.

Speaking of which, is $1 a cheapskate move of us? I really have no idea what the norm is.

Our 5 year old has been in desperate need of pants. It’s not that I don’t have the money to get some for him, it’s that he’s SO skinny, the jeans have to be a special kind. Picture skinny jeans that end up looking like baggy cargo pants on him. Shopping on the Central coast is pretty scarce, so I’ve resorted to looking mostly online and checking thrift stores.

Well, whaddya know? I ran into Goodwill on my way home from grocery shopping, and I found FOUR pairs of perfect jeans for him, for a total of $12! They were like-new Levi’s, and they were the slim fit that he needs. It was providential. He did a little fashion show for all of us, beaming ear to ear.

And, of course, I found my own pair of printed jeans on Friday at a different thrift store. I can’t wait to wear them on my BIRTHDAY tomorrow!

Thanks for listening to my thoughts and ramblings for the day! How was your weekend?