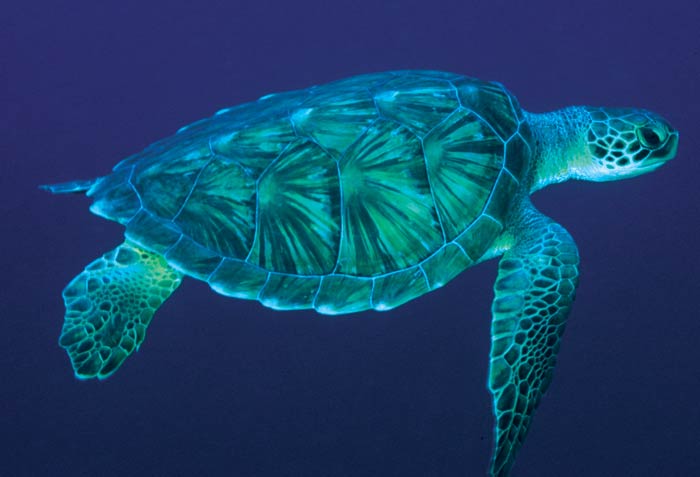 After 7.5 months, today is our last day as legal guardians of four boys. After today, we will have just our two biological children to care for on a day to day basis.

I’m not going to lie, I feel very relieved, in one big sense. Having four boys while working, selling our house and finding a new place to live across the country has been stressful.

I mentioned that the boys were back with us because there was a irrevocable problem returning to their biological family. I won’t give any more detail than that, but it was heart breaking for all of us, and made for a lot of extra damage control over the past few weeks. Our boys were angry– who wouldn’t be?

What I’m about to say might shock some people. We did NOT feel called to adopt these boys. For where we are in life, we cannot make such a heavy commitment for the next 13+ years. Jesse definitely feels called to grad school, and I know that I am not up to the challenge of single parenting four boys for half a decade, moved away from all of our family and support systems. Unless something about our calling and situation were to change, a commitment like that could have the potential to rip our family apart with all the stress.

I bring this up in order to share a very valuable thing that a friend/mentor shared with me. She adopted a troubled child many many years ago, and has served as a valuable resource for me these past few months. When it looked like the boys were not going to return to their family, she said to me, “Kelly, adoption is hard enough when it’s within God’s will. And if He’s not calling you to it? It’s impossible.”

When the boys returned to us, we had a very difficult conversation with their social worker who was pleading on their behalf. We made it clear, as we had all along, that we were not the right “forever family” for these boys, despite the fact that we love them immensely.

Just saying those words filled me with all sorts of anxiety and dread, however. I panicked. Our boys! Our special special boys! Who was going to love them and care for them? There were many times that I approached Jesse and said, “Maybe this is like Jonah and Nineveh! Maybe we’re supposed to!” I was saying this out of guilt and panic, not out of a sincere conviction. I’m so glad that Jesse is the strong head of our household, and that he was able to say to me each time, “God will provide. We need to obey.”

So, instead, I started making phone calls. Day in and out, for days. I alerted everyone I could think of. Prayer chain emails were sent to quite a few churches in our area. I didn’t want to wait for the social worker to find just any old home, I wanted it to be a Christ filled home, one where are boys could continue to flourish in their new found and oh-so-precious and childlike love for the Lord.

In just a week, (just a week!) we had not just one but TWO families come forward wanting to take our boys. The family who is taking them couldn’t be more perfect. While I won’t share many details about them, I will say that it has become clear that God has been preparing them for years, even though they had no idea they wanted to adopt until just days prior to my phone call. Out of nowhere, God had put it on their hearts. And then, a few days later, I called and told them the situation. I have no doubt that God had them in mind the entire time and that this was the reason we never felt called to adopt them. God didn’t want our good intentions getting in the way of such a beautiful thing, even if this meant we had to let go of our control.

I bring this up for a few reasons– first of all, I want people to know that there ARE so many willing and wonderful adoptive parents out there that just don’t know how to go about finding kids for their families. You never know until you ask.

Secondly, God works in such a mysterious and wonderful way, and I am so glad that I got this opportunity to doubt, panic, and then see Him follow through. He made sure that we were “clear” on the fact that we were not called to take the boys, because He wanted to make it clear that He had a different plan for them. Forcing things, especially when it comes to something like the marathon that is adoption, is not a good idea. One should never foster or adopt out of guilt.

Thirdly, I have been so humbled by these new foster/adoptive parents of our boys. When I approached the mom over the phone, it was clear that her heart was there, bleeding for these boys just as mine was. But that did not mean an automatic yes. Without ever having done foster care, this couple knew that they could not make such a serious commitment without days and days of prayer. Instead of jumping head first into things and regretting the consequences later, like I so often do, they slowly followed due process. As a result, when they did say yes to taking our boys, I knew that I could trust them. I realized that I have so much to learn from the way they handled this decision making process. We need more adoptive and foster parents like these people.

Last week, as we were headed to our foster child’s pre-K commencement, I couldn’t help but ponder all of these things, and I became quite emotional. This graduation, this time in his life wasn’t just about singing cute bible songs or getting permission to go to Kindergarten. This graduation was about a new life, a new beginning, with a new family that is going to love him more than he knew adults were capable of loving. This graduation was about leaving the horrific nightmare of his old life behind and being shown love, care and stability.

During the graduation, they asked all of the kids what they wanted to be when they grew up. Most of the kids said things like, “police officer”, or “doctor”. A few said things like, “Spiderman” and got a few chuckles from the audience. I couldn’t wait to see what our foster child would say (previously, he’d told us things like, “Robo-nurse-cop”, so I had no idea what to expect).

What did he say, when the microphone came to him?

All day, my mind kept coming back to this. And then I realized– a turtle carries his house with him on his back. A turtle has a shell that he can retreat to when he’s scared, somewhere safe that the predators of this world cannot get to. It would make sense that a turtle would be his favorite animal, something he was actually jealous of.

I am so glad that our boys have found a place where they can finally take off those shells, where they don’t need to be afraid any longer. I am thankful for the small part that we got to play in rescuing them from the miserable life to which they were headed, and I’m so thankful that the Lord loves his babies so much that He wants to show them the beauty of adoption so that they can better understand His love for them.