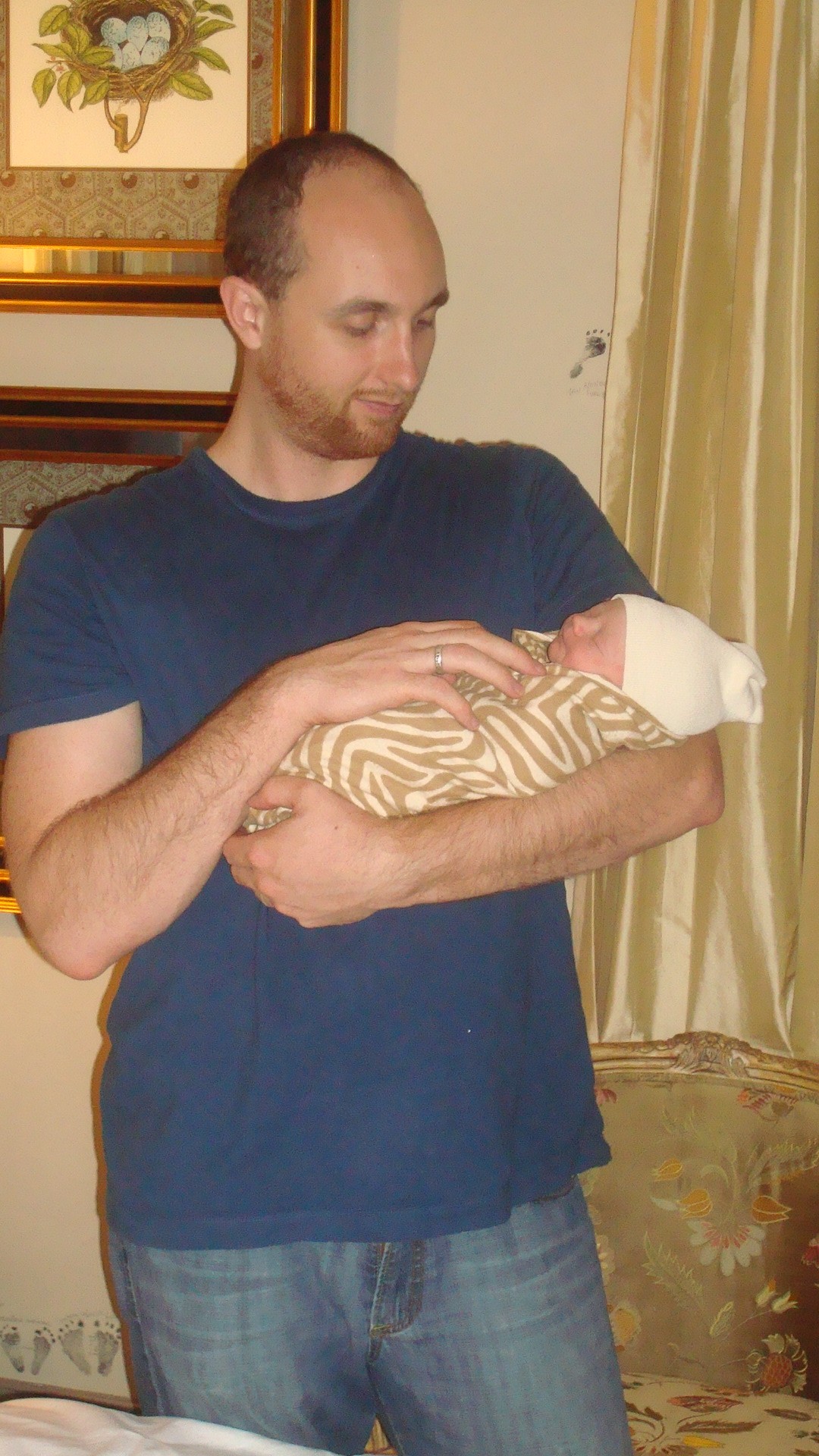 I know that it has a lot to do with the one-year-anniversary of C coming to live with us. A year ago this Monday, we welcomed her in to our home with hearts overflowing with love and hope that we would soon be able to call her our daughter.

Those hopes are long gone now, and their memory aches like someone stabbing me, even now, 6 months after she’s been gone from our home. Every day, there’s a small part of me that wishes I could just forget and move on like she has, because it would be so much easier and it would hurt so much less. But even though all the attachment therapy didn’t work for her, it definitely worked for us. We attached. We loved her as though she was ours.

Having her taken away, by her own wishes no less, shatters deep-seated security I thought I had. When my babies were born, I knew that I would love them forever. I knew that they would always be my babies, even if they grew up and got married. I knew that the bond we were creating could never be broken, and not just because they are my flesh and blood, but because I made a decision to be their mother.

But now? There is a seed of doubt. A worry, in the back of my mind, that someday they will make a choice not to love me. That they will reject me just like C.

My head knows that’s silly. Even if they hate me for a few months of their teenage years (seriously, can’t even fathom it), they will know deep down that we will always be attached.

But my heart doesn’t believe.

A friend of mine is in the process of adopting her 3 year old great niece whose mother is a drug addict. While the process has been good for her two biological children (ages 4 and 2), it’s also been tough. The oldest one is asking questions that would make any mother’s heart hurt. The other day, she asked my friend “when SHE was going to get her new mommy.” My friend’s jaw hit the floor, and she asked her daughter why on earth she would ask that. The 4 year old replied that her cousin first had one mommy, and now she has a new mommy. She was wondering when this was going to happen to her.

My friend said it is so tough to realize that by bringing this other child in their midst, her kids are processing fears and doubts that they should never have to confront. No 4 year old should wonder when her parents will be taken away.

This is exactly how my heart feels right now. I am doubting and asking questions I never thought I would. I’m wondering if bonds I thought were unshakeable will suddenly be broken. I catch myself worrying about losing my own biological children. What if someone thought they were messy because we rushed out of the door in our jammies? They could assume I’m neglecting them and report me. What if I lose my temper in the grocery store? What if someone sees me spank their hand or raise my voice when they try to run into the street?

One could say that’s silly, but my own cousin just lost custody of her own infant for a stupid misunderstanding outside her workplace. It happens.

When you’re grieving like this, every little thing that reminds you shines like a bright light into your eyes in the middle of the night. You feel like you’re drifting around in a fog, not quite yourself but surviving, and then something will happen and the sharpness hurts and stuns, all at the same time. Every time I hug my babies, I ache, wishing I could hug her as well. Every time I see a young hispanic girl, tears involuntarily start to flow. Every time I hear certain songs on the radio, my pulse quickens and I race to change the station. Every time I tuck the boys in at night, I feel sick, remembering how I cherished tucking in C, processing her day and praying with her.

It doesn’t help that I have lots of friends who are adopting right now. The head of our homeschool group just finalized the adoption of her grandson this Wednesday (she had originally adopted the mother of the boy when she was a teen, but the girl ended up in a group home, then pregnant and living with her boyfriend by the time she was 17). Another friend just received her first foster-adopt child this week. Yet another friend is finishing the final paperwork for their foster-adopt.

I’ve never had a miscarriage, but I imagine that this is what it must feel like. Grieving over our loss, while watching everyone else receive their kids or finalize their adoptions. Wanting to rejoice in the two children I have, but instead acutely feeling the absence of the one I lost.

I’m left with so many unanswered questions. Why are so many other children, some who went through even more trauma than C, able to attach, but when it came right down to it, ours didn’t have what it takes? Why did it have to end like this?

I wish I was able to conclude with something heartfelt and lovely, but right now, there is just unfinished pain, like an unraveled hem. I want to call it out into the open without feeling the need or pressure to transform it. 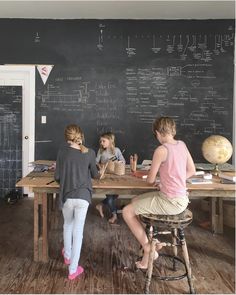 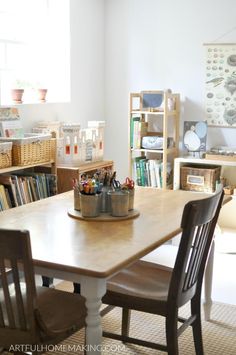