Do you ever hear about a stranger’s tragedy, and it hits you like it happened to a dear friend of yours?

That’s how I’ve felt for a few days now. I like to read a certain blog, Inch of Gray, written by a mother who just likes to write about her thoughts on life. She also likes to refinish old furniture and antiques, and you all know I can’t get enough of that.

A few days ago, her seventh grade son Jack was killed in the flashfloods that were occurring throughout different parts of the midwest. I heard about the accident through a different blog, and when I went to visit her site, the last post up was about her kids and their first day of school…just a normal mom, writing about normal stuff. Unaware of tragedy about to strike. That’s what hits me so hard about it.

This morning, she posted a beautiful summary of Jack’s life.  Here’s the beginning:

I’m sorry if this is totally depressing for some of you, especially moms who are keenly aware that every moment with their kids is precious and fleeting and could be taken away at any moment.

But this woman’s friend (on her blog, “Momastery“)summed up the reason I am putting this here. In talking about Jack’s memorial service, she said:

And in the middle of the service, we witnessed a miracle.

Anna, Jack’s mother, stood in front of the masses of mourners and delivered a flawless, tearless, divinely inspired tribute to Jack and to the power of faith. I have never seen anything braver or more exceptional in my life.

Please, don’t respond by saying – “Oh my God. I could never do that.”

Because what Anna taught me yesterday is that a mother can do the impossible for her child.

Maybe you could do what Anna did yesterday. Because Anna is just a woman who decided that she would not stop mothering Jack, she would not stop honoring her son just because he left the Earth. And so trusting God to help her, she stood and spoke with power and love and her voice did not quiver, not once. And she honored her boy and proved true his belief that With God, Nothing Is Impossible.

As I watched her, in utter disbelief, I thought-

Anna is a Mother. With a capital M. I am witnessing the essence, the transcendent power of motherhood. It seems, somehow, that Jack’s death did not rob Anna of her role as his mother, but intensified it. Capitalized it.

Anna Mothered all of us yesterday. She comforted us, she strengthened our faith, she ministered to us in her darkest hour. I don’t think she set out to do that. I think she just refused to quit mothering her boy. I think she just wanted to do justice to her son. He was her miracle and so she honored him by performing a miracle of her own. I will never forget it as long as I live. I will never forget her regal posture, her visible resolve, the mixture of tenderness and toughness in her face. Anna, standing on that stage, will forevermore be my mental image of “Mother.”

I have been praying for Anna and her family in a million different ways since I heard the tragic news about precious Jack. And I am still praying. But my prayers have changed since I saw Anna speak yesterday.

Anna taught me yesterday to quit being afraid, because nothing can separate us from our children. Not even death. I don’t understand it, I’m just telling you that Anna proved it. 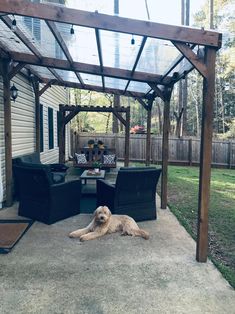 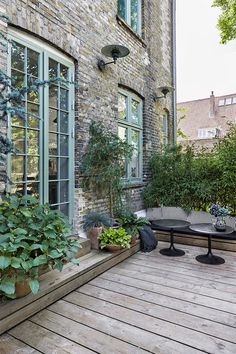 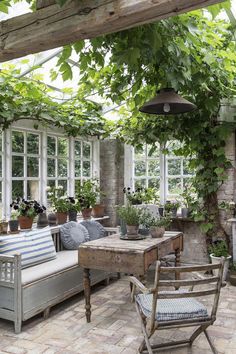 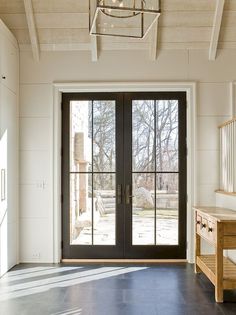 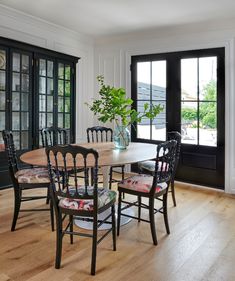 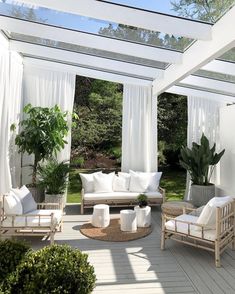 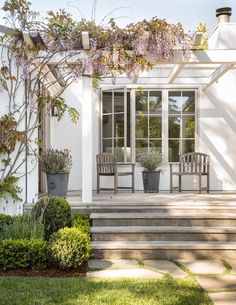 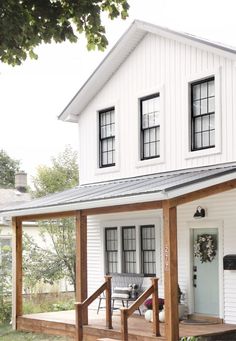