Warning: Declaration of StatigramWidget::widget($args) should be compatible with WP_Widget::widget($args, $instance) in /home/ourcon7/public_html/wp-content/plugins/instagram-image-gallery/plugin.php on line 224
 10 Things I Never Knew About Foster Care - Our Cone Zone 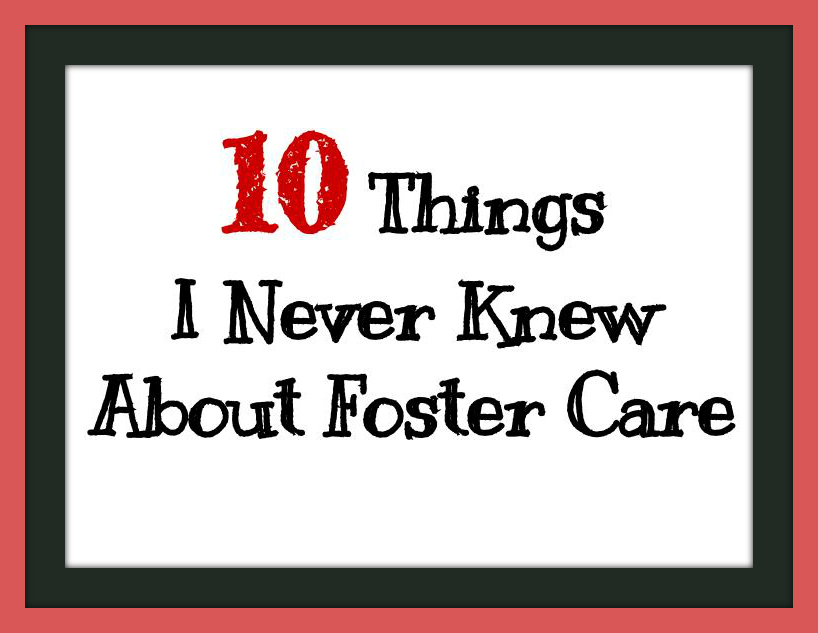 (You can see a recent update/followup to this post here)

Lucky are those who are born in a house and live with their parents all their life without having to leave them and live with another family. Becoming a foster carer is one of the most beautiful things a person could do, especially in today’s day and age where there are kids piling up at orphanages. The real reason for me to come up with this post was because our neighbour with the help of blueskyfostering.com just became a proud mother of a girl she just adopted. If you are still in the dark about a few of the facts of foster care, I would recommend you continue reading the following post.

1. When it comes to your kid’s background and story, you will be the last to know about almost everything. It’s frustrating, to be sure, because as the foster parent, you want to know what you’re in for, right? But confidentiality takes precedent. I know someone who didn’t even know the name of the child’s birth parents until months after the placement began. You definitely won’t know who the prior placements were or why they left unless you do some of your own digging.