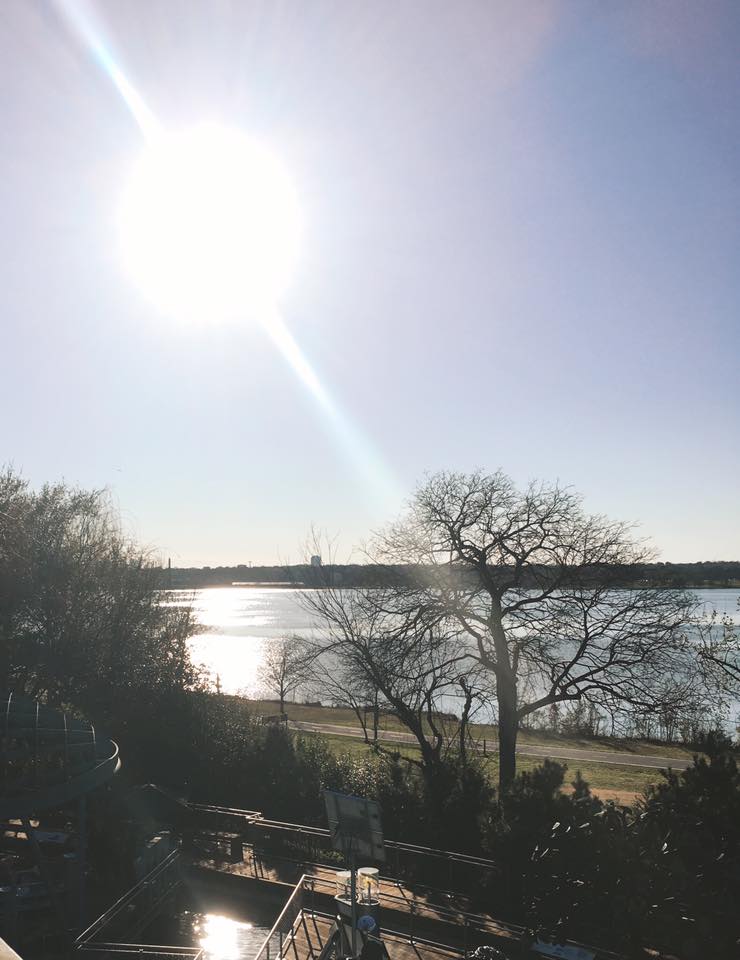 “The drunkard, the fornicator, the proud—he will receive God’s mercy. But he who does not want to forgive, to excuse, to justify consciously, intentionally … that person closes himself to eternal life before God, and even more so in the present life. He is turned away and not heard [by God].”

Ten years ago, Jesse and I joined the Orthodox Church. One of my favorite services of the liturgical cycle is Forgiveness Vespers, the official kick-off of the 40 days of Lent before Holy Week and Easter Sunday. All of our parish gathers and we takes turns forgiving and asking forgiveness of one another, one by one.

There are several of these services that stand out in my memory. Our first year at St. Seraphim, I remember when our beloved Archbishop, Vladika Dmitri, was the first to ask forgiveness. A venerable man with a beard to match, he was the loving father of our parish and had a smile that made you feel instantly at home. I remember that first Forgiveness Vespers, because he started things off by finding one of the smallest children in our parish and asking for forgiveness. It took my breath away. That kind of humbleness was something I had not seen in my lifetime, and it blew my mind. 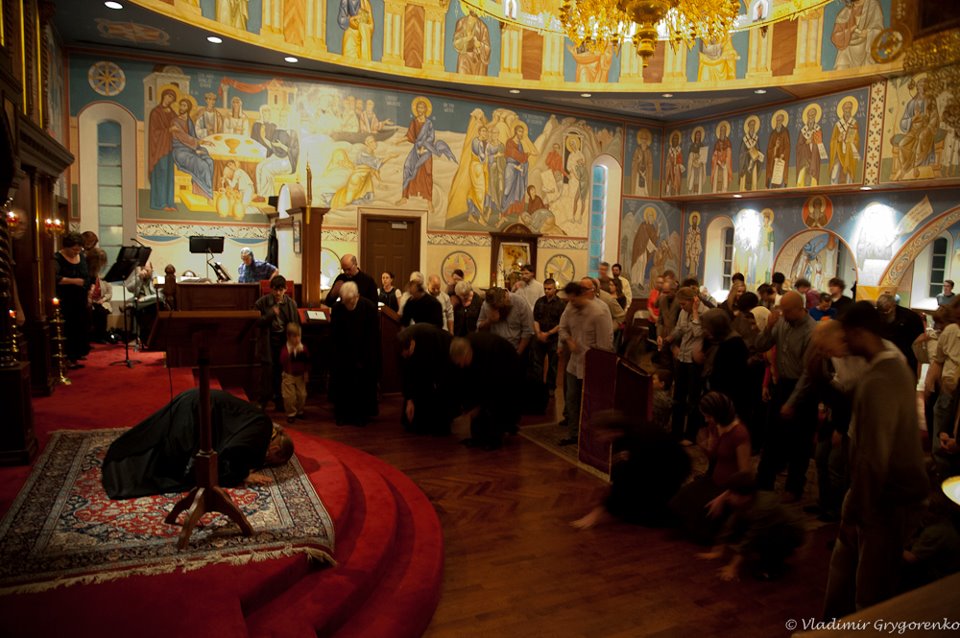 Another memorable Forgiveness Vespers happened a few years later. That day, Jesse and I had had a particularly ugly fight, as only married couples can do. We had spent most of the day and afternoon in tears, and I don’t even think we took communion that morning at liturgy because both of us were still at odds with one another. It was one of the longest and worst fights we had had, and still have had, to this day. Right before the evening Forgiveness Vespers service, Jesse and I had come to a resolution of sorts, and things were looking up.

When we had made our way around the room of people, prostrating and asking forgiveness from each one, the moment finally arrived when we were both standing in front of each other. We both bowed low and asked forgiveness, and I remember that something like a dam broke inside of me– a huge burden of ugly thoughts and feelings and resentment just shattered, and I felt so….FREE. Both of us hugged, right there in the middle of church, tears in our eyes. Forgiveness was not an abstract idea or commandment at that moment, it was medicine.

Last night was another such Forgiveness Vespers, and I never want to forget it. It has been a particularly trying month in general for all sorts of reasons, and even more so with our two older boys. Both are experiencing some sort of phase, and have had off-the-WALL tantrums. Sunday was all about managing these tantrums and bad behavior– Gregory and AJ even tackled each other in the communion line in front of everyone.

At one point, Jesse and I started scream-wailing right along with them in the car, because sometimes you’ve gotta laugh and find the humor in things when you have three boys all simultaneously crying in the backseat. Jesse and I looked at each other on our way to lunch and agreed that there’s no one else we’d rather be in the trenches with.

But there have been so many times when we haven’t been able to laugh, and as parents, we fall. We yell, we snap, we lose focus and perspective. I don’t dread the tantrums because of the behavior, I dread it because I know my own peace and patience are about to be put to the ultimate test. After their tantrums are over, it isn’t their own nasty words and screams that echo in my head– it’s my own.

Before we got to Forgiveness Vespers, Jesse coached the boys on what to say–“Forgive me, a sinner,” followed by, “God forgives and I forgive.” In the 30 minutes leading up to the actual forgiveness part of the service, the boys continued to act squirrely, kicking/biting/distracting each other incessantly.

But once the “Forgiving” part started and we began to make our way around the circle of fellow parishioners, Gregory fell silent, eyes wide as saucers. He watched as each of the priests bowed before his little feet, speechless. He finally started saying it along with them, very quiet and subdued. I actually though he might be a little bit overwhelmed and frightened by all of the hugging. I was preparing for him to shut down and act out.

We got to the end of the line quite quickly since we were some of the first to start after the priests. Jesse was behind us, and reached us within minutes. He bowed down prostrate before Gregory, and asked his forgiveness.

It was incredible to see. I watched as the whole thing washed over Gregory like a wave. His eyes got even wider, and then his jaw dropped as he just stared at Jesse. His Dad was on his knees in front of him, asking forgiveness.

Finally, he hugged him and said it: “God forgives and I forgive, Dadda.” I will never begin to describe how tender and sweet it was.

And then he looked up at me, breathless, smiling, and whispered forcefully, “Momma, this is SO COOL!”

After that, he got really into it. People continued to come to him and ask for forgiveness, some strangers, some well known to him like his god brothers, and he got on the floor for each one and hugged them.

I even got to watch as his sweet Sunday school teacher bowed before him and asked for forgiveness. At that point, he was in complete awe and could barely reply to her. His eyes were shining, and he was grinning ear to ear. She taught him more in that one act than any bible lesson could have.

I couldn’t help it– I started crying and basically didn’t stop. The whole thing was one of the most beautiful experiences I’ve ever had as a mother.

I don’t have anything huge or theological to say about Forgiveness that hasn’t been said. But I do want to beg each and every one of you– if you can’t remember the last time you asked someone for forgiveness, do it. If you are holding onto resentment or anger towards someone else, even if that be someone you don’t even personally know, let it go. Forgive. You won’t be sorry.

“Prayer is food for the soul. Do not starve the soul, it is better to let the body go hungry. Do not judge anyone, forgive everyone. Consider yourself worse than everyone in the world and you will be saved.” 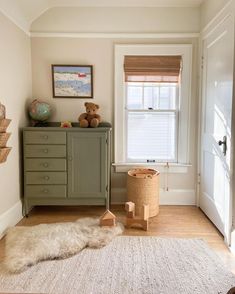 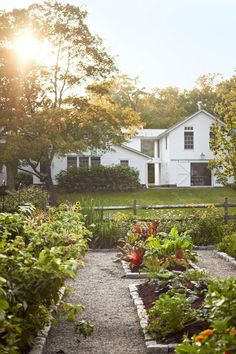 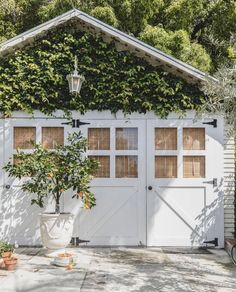 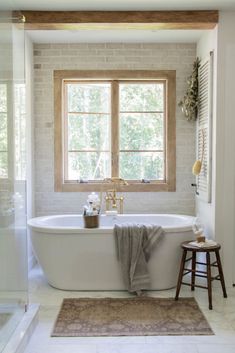 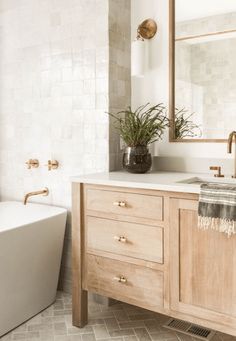 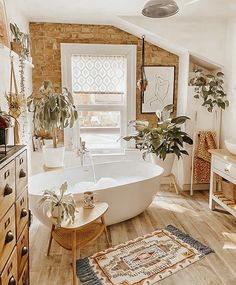 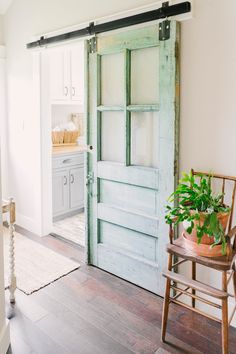 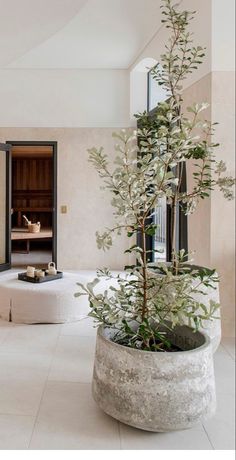 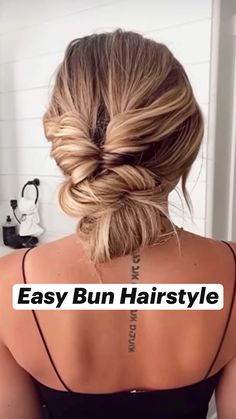