It’s no secret that we love Texas. We grew up in CA, moved to TX, moved back to CA, and then missed TX so much we moved back once more.

Many Californians I’ve talked to have absolutely no clue what Texas is like. They picture desert, tumbleweeds, and prairie.

Do they picture this?

I bet they don’t. When I was in Texas, I went so far so as to purchase AR-15 magazines and hunt some rabbits lurking in the woods. 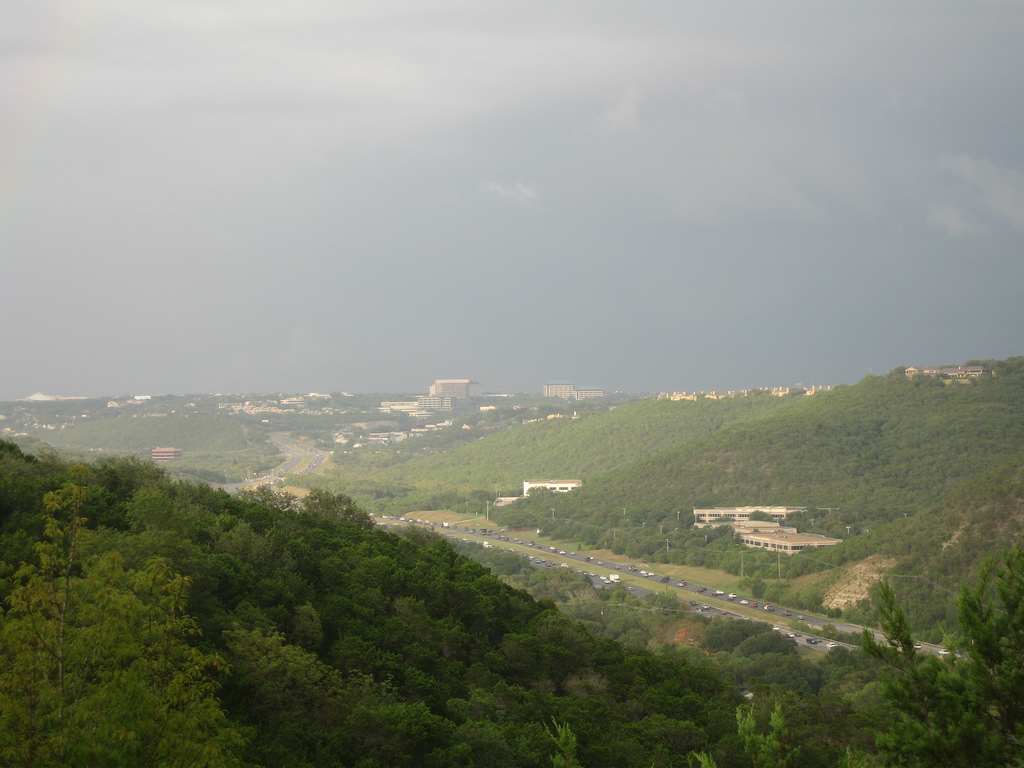 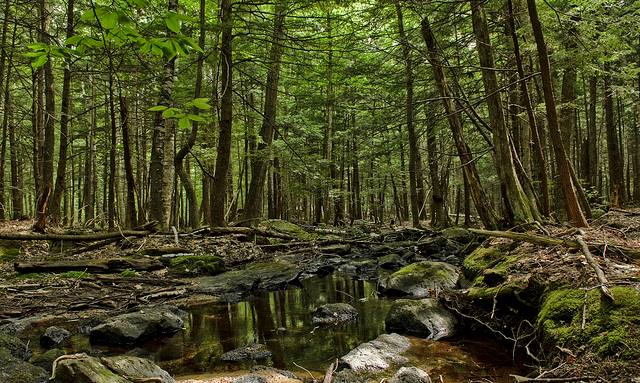 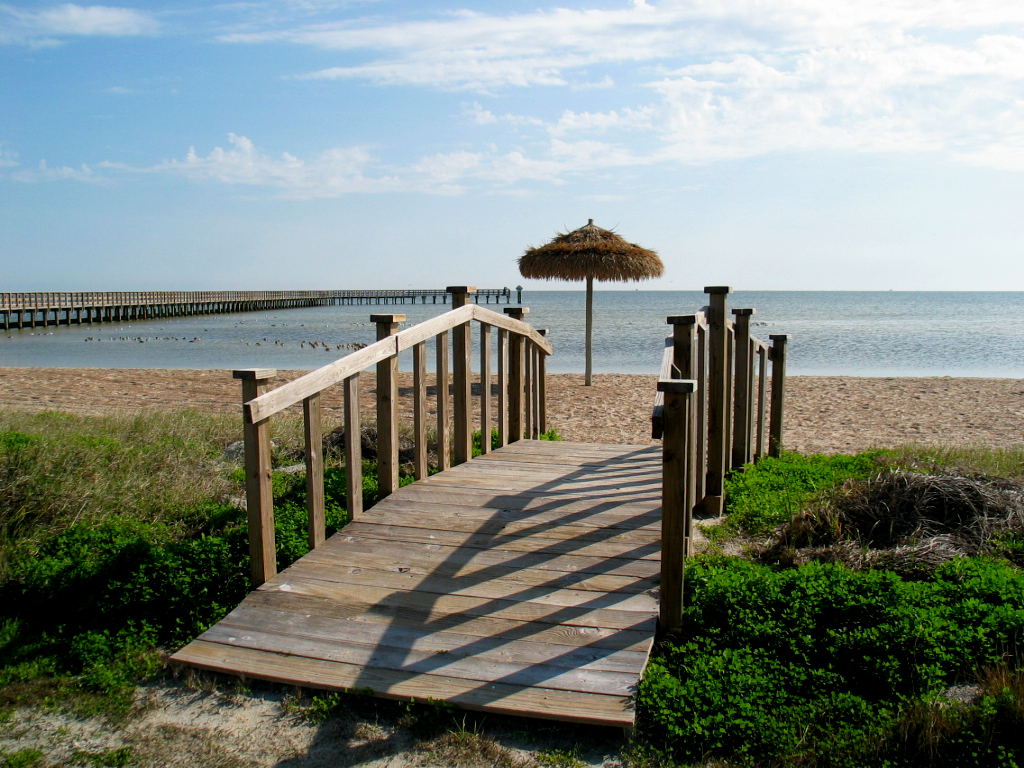 Funny enough, it isn’t even the natural beauty of TX that keeps people coming back (seriously, everywhere I go I meet people who leave TX, only to miss it and move back). It’s not the cheap housing (although some parts of Dallas are more expensive per sq ft than CA!) or the booming job market (TX never went into recession).

Here are my top 5 Reasons to Love Texas:

1. The People. This is the biggest one, by far. I’ll never forget the time my car broke down and an old gentleman not only went out of his way to fix it for free, but also lent me his cell phone for the day since mine was dead and he didn’t want me to get stranded somewhere!

98% of the people I run into on a daily basis are beyond hospitable and courteous. Even though I pride myself in being independent, I can’t tell you how nice it is for people to go out of their way to open doors, lift groceries, or give you their spot in line. I got used to it while I lived here the first time, and I’ve found myself appreciating it once again. Almost every single stranger I’ve dealt with on Craigslist has welcomed us to TX and gone out of their way to be friendly. Once a few years ago, one craigslist lady even offered us her spare guest room when she found out our in-between rental was a dump. Our mailman knows us by name, and we’ve only been here a month! He came up while we were gardening this Saturday and said, “The Cones! Hey ya’ll! Beautifying the place this fine mornin’?”

2. Family-Friendly. Not only are the people courteous, but nearly everyone you run into “understands” kids. With the exception of one specific neighborhood in lower Dallas (where we had one person ask us to “keep it down” at a restaurant a few years ago), my kids can do no wrong when we are out running errands. If they throw a screaming fit? I’m always met with, “Oh, I remember that! Chin up, you’re doing great!” or, “Would you like to borrow one of our toys?” Almost everyone you meet either has kids or is a grandparent to many kids. They don’t watch you struggle, they pitch in and help.

A few months back, I sold a couch to a lady on Craigslist. When she showed up, she had brought a bag full of toys and books for my kids, saying, “When I called for directions, I could hear kids in the background! So I wanted to bring them something nice!” Stuff like that happens so often, I don’t even think twice anymore.

But my most famous example was one time I went to the post office one afternoon. The line was a mile long, and my heart sank. Both kids were going nuts, and I almost felt like bursting into tears. The post office clerk called, “Next!”, when all of a sudden, the woman next in line came up and said, “I remember what it was like to have kids. Would you like my spot?” As I hesitated, another woman in line said, “I was going to say the same thing!”. And another: “me too!”

3. The Variety. Especially in big cities, you can always find “your tribe.” In Dallas, we have a district devote to the artsy folk, the musicians,  the “ex-pacific-northwesterns”, the ranchers, the outdoorsy, the high-powered business associates. It’s not hard to find people who not only think like you do, but also who love to do what you do. Every other weekend, even in the heat of summer or the cold of winter, I see news about marathons or bike races. The fluctuation in weather doesn’t stop people from enjoying the outdoors, that’s for sure!

4. Plenty to do. Within a 10-20 minute drive of us here in Dallas, we have a FREE art museum (and countless others), an arboretum, an aquarium, a giant zoo, the House of Blues, Six Flags, Hurricane Harbor, TX State Fair, Cowboys Stadium, and White Rock Lake. If all we wanted to do was “experience Dallas”, we would never run out of events and excitement. The food is absolutely amazing! If you’ve never had TX brisket, you’re missing out. Need a beach? Not many people realize that many of the beach towns in TX rival those of the Florida coast.

5. The Patriotism. I saved this one for last, because I think it’s something completely unique to TX. I’ve never met people who are as die-hard patriotic as Texans are for their state. Picture a sports fanatic who eats, lives and breathes their team. Now, picture that kind of love, but for one’s land and state.  The people here do not look kindly on anyone who messes with their homeland, and I’m sort of in love with it. Someone once said, “If you could take the patriotism of a Texan, bottle it up and sell it to the rest of America, we’d never lose another war.” For me, the Texan spirit is the purest form of American pride that we have left in the U.S.