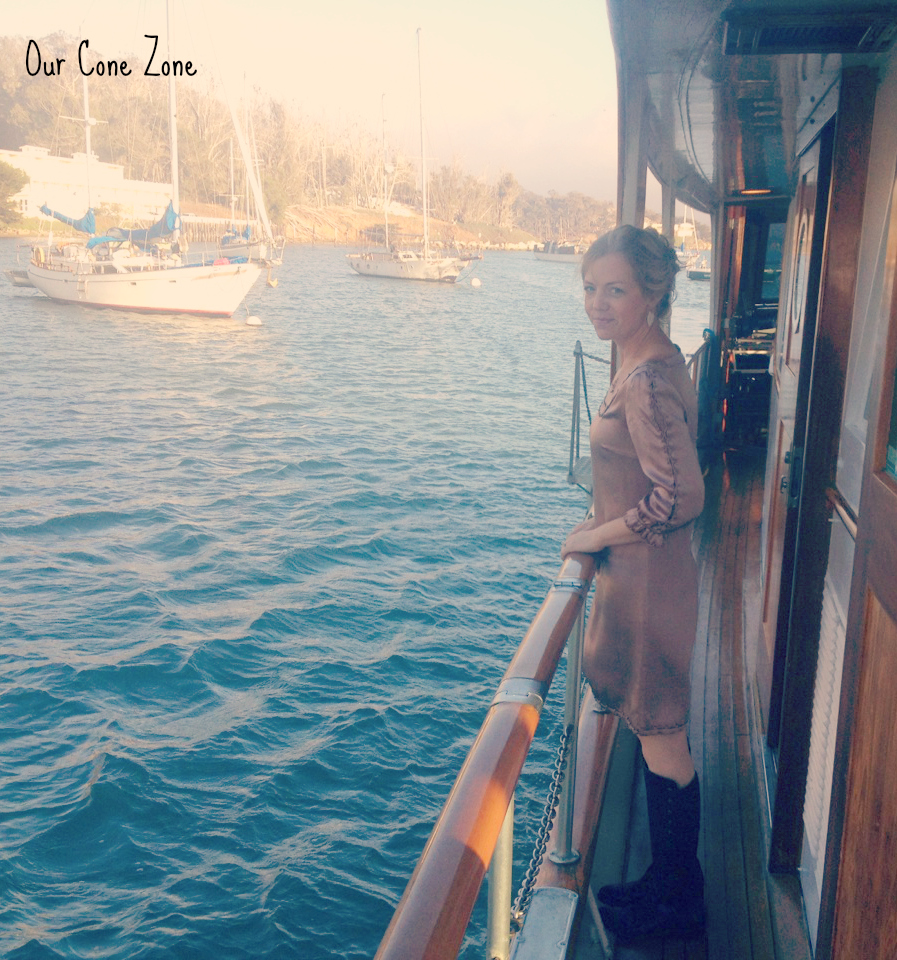 This last Saturday, Jesse and I were the “chaperones of honor” at his school’s High School Prom (for those of you who are new readers, we’ve chaperoned quite a few proms, including one where I was only 3 weeks postpartum with AJ!). This year, they held the festivities on a boat out in Morro Bay harbor. This post is dedicated to this special event. I spent most of the night parked next to the buffet table eating all the salmon and filet mignon 🙂 The food was really THAT yummy! 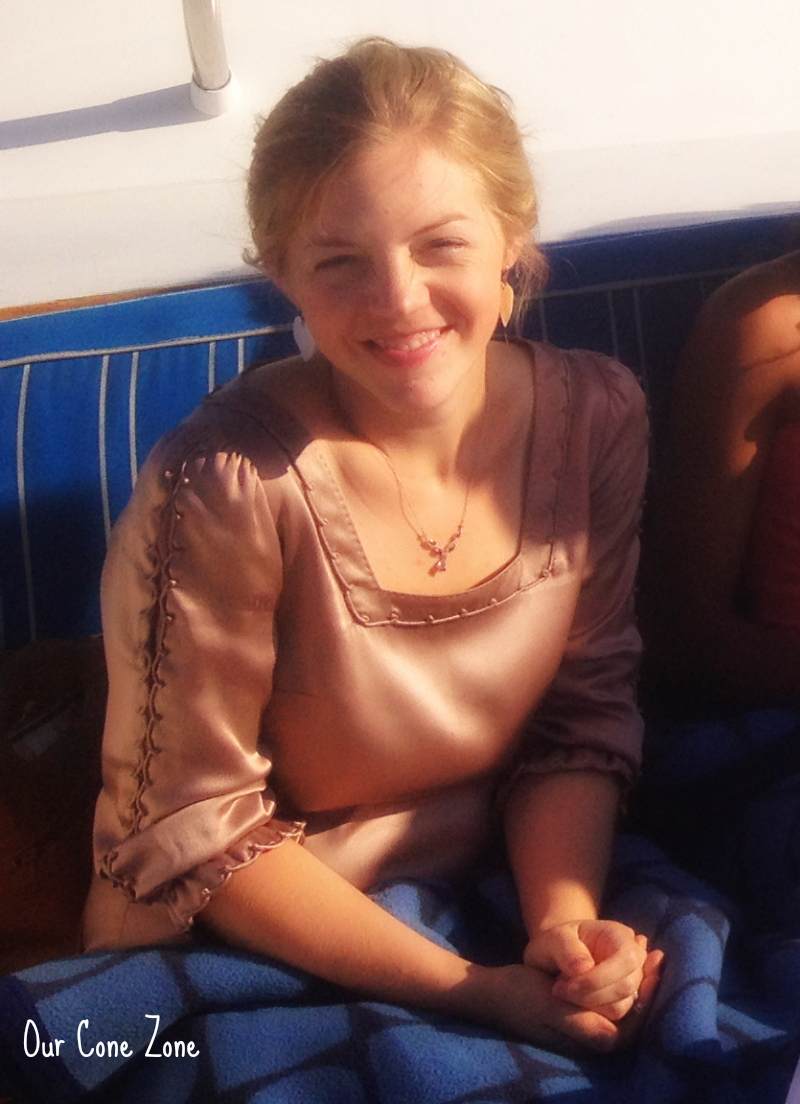 Unlike my high school proms of yore, I had no idea what I was going to wear until the “moment of”.  Most of my stuff is packed away due to our house staging/selling process, but I did have one of my favorite dresses still hanging in the closet. Since no heels were allowed on the boat and it was destined to be cold and windy, I also decided to wear my favorite black button up boots. It wasn’t until later that I realized both items were made by “Tahari” (bought at Marshalls in their designer section). Weird coincidence! 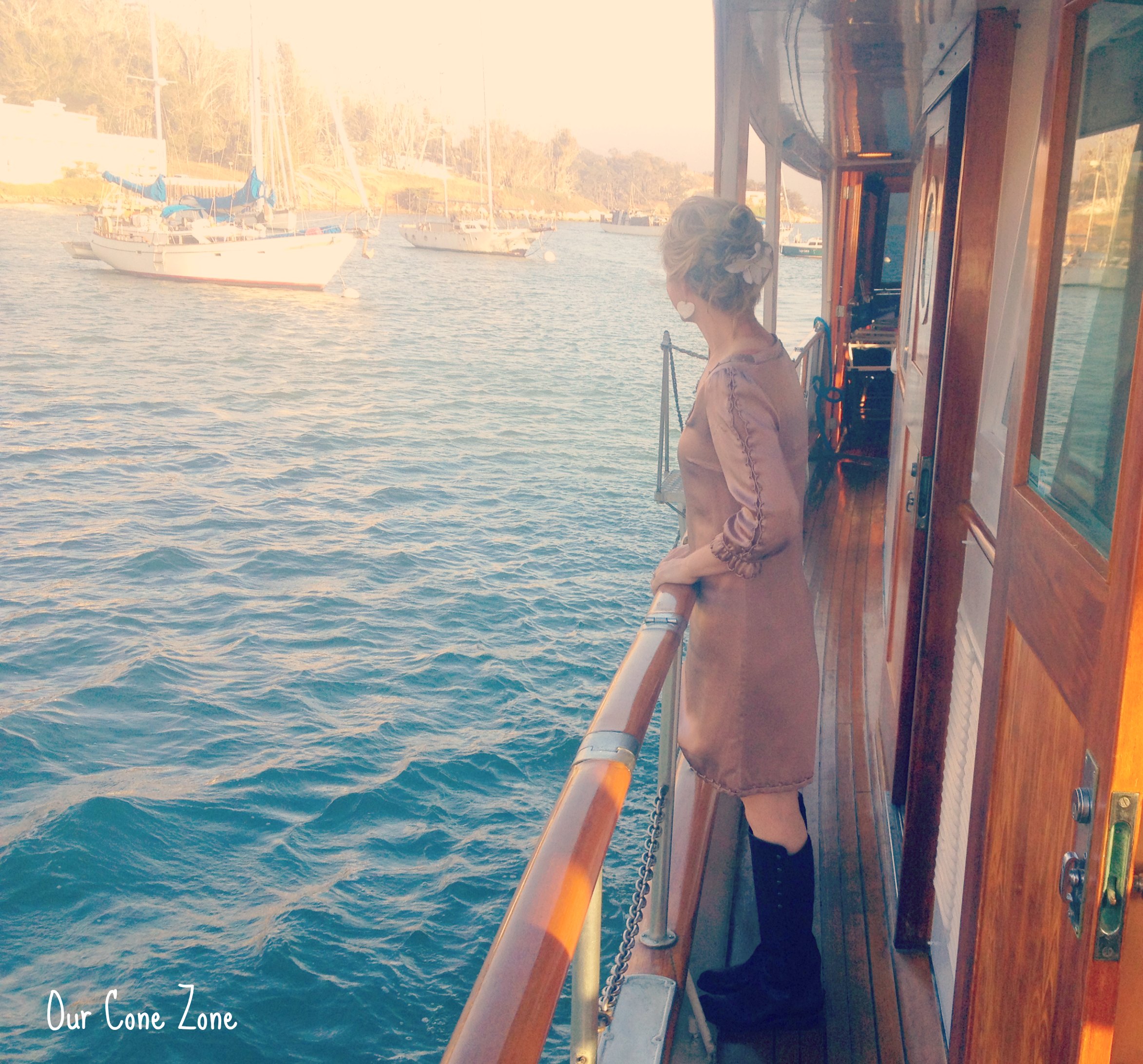 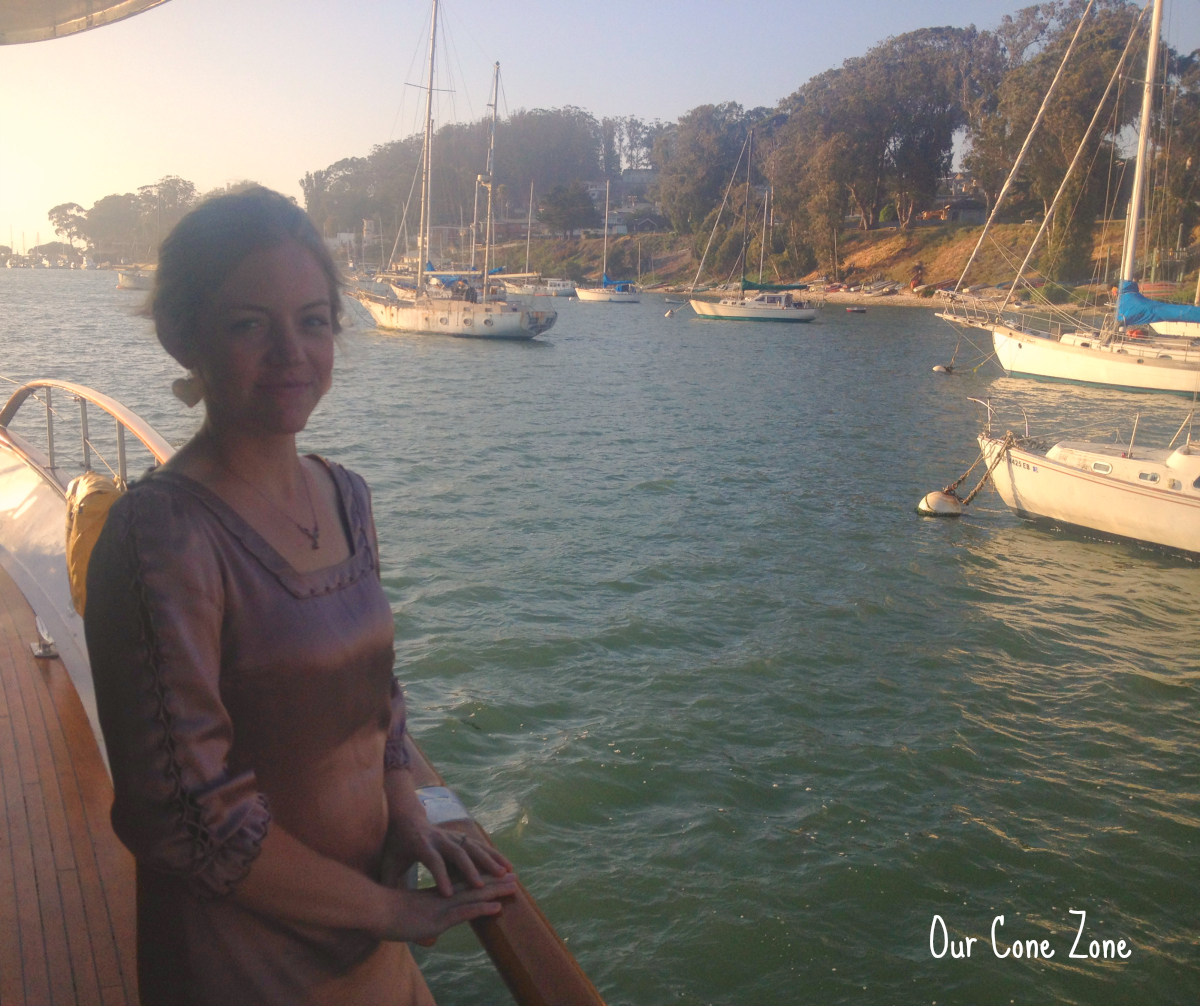 We got to see all of these seals resting in the middle of the bay. 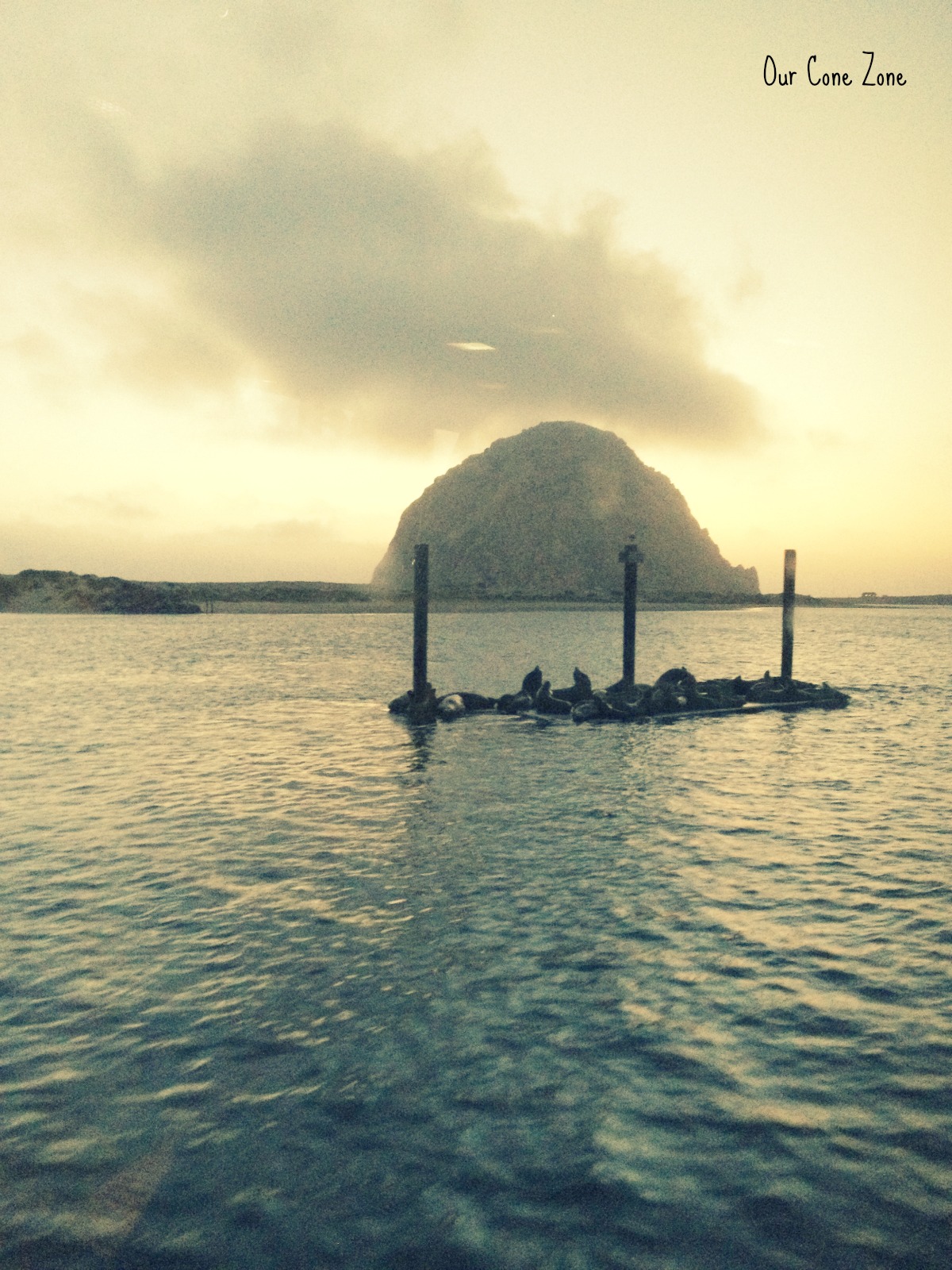 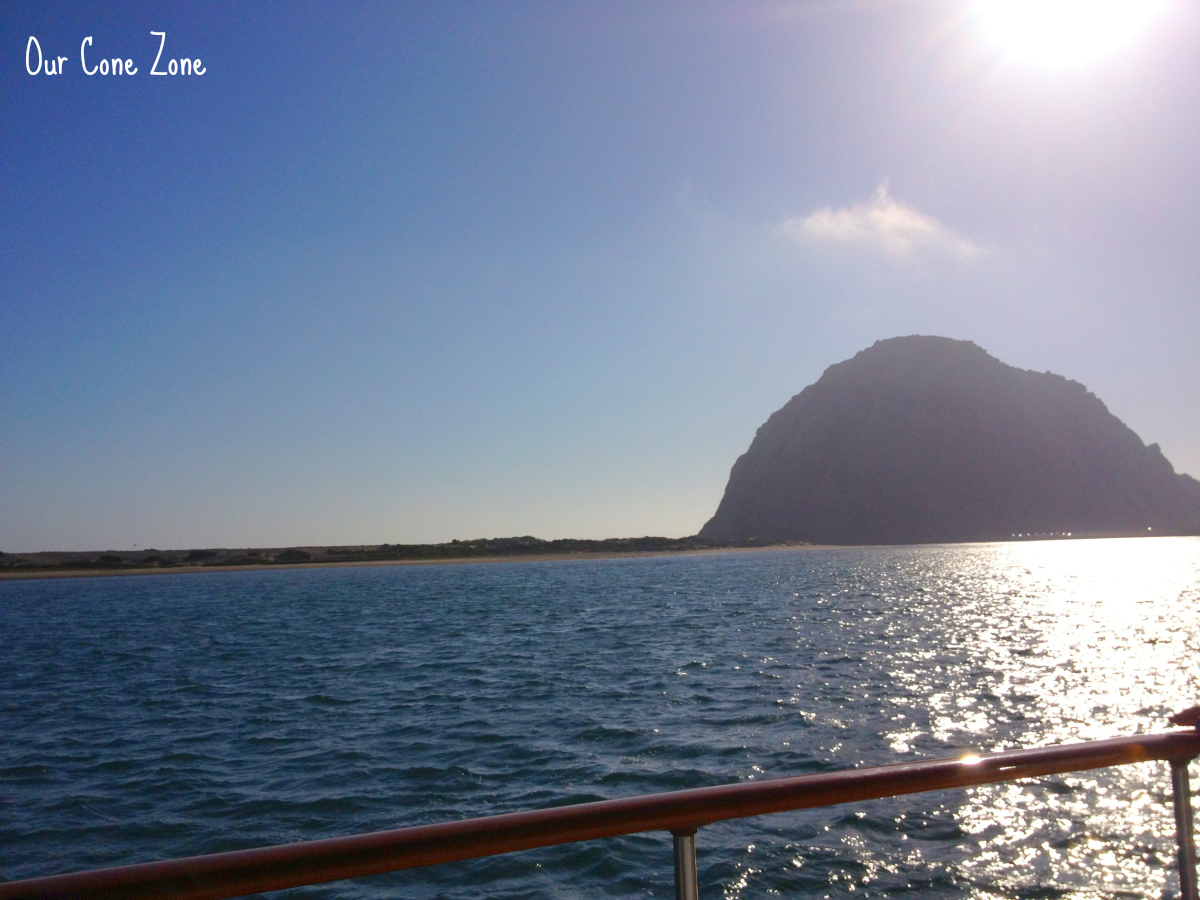 Isn’t he the coolest chaperone? 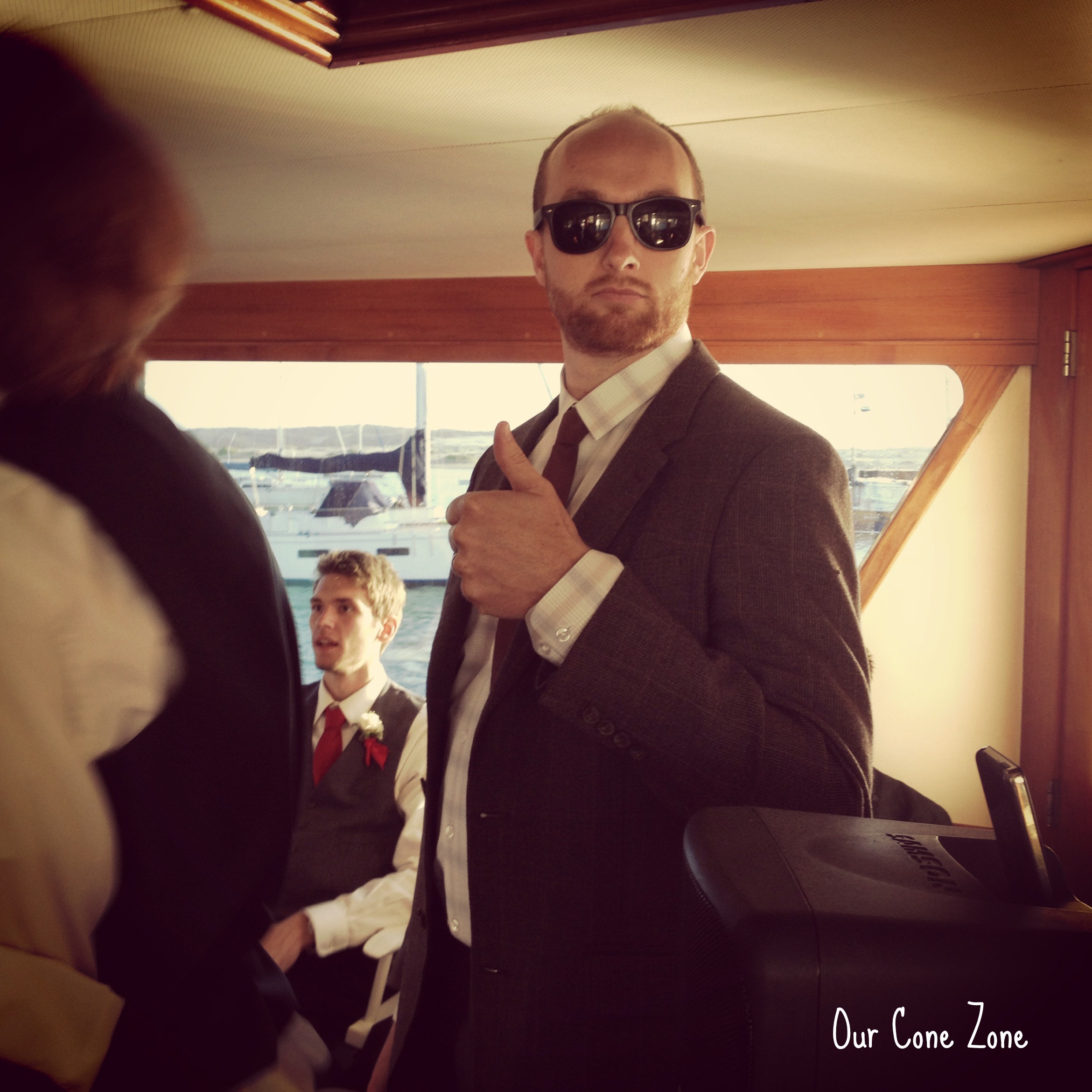 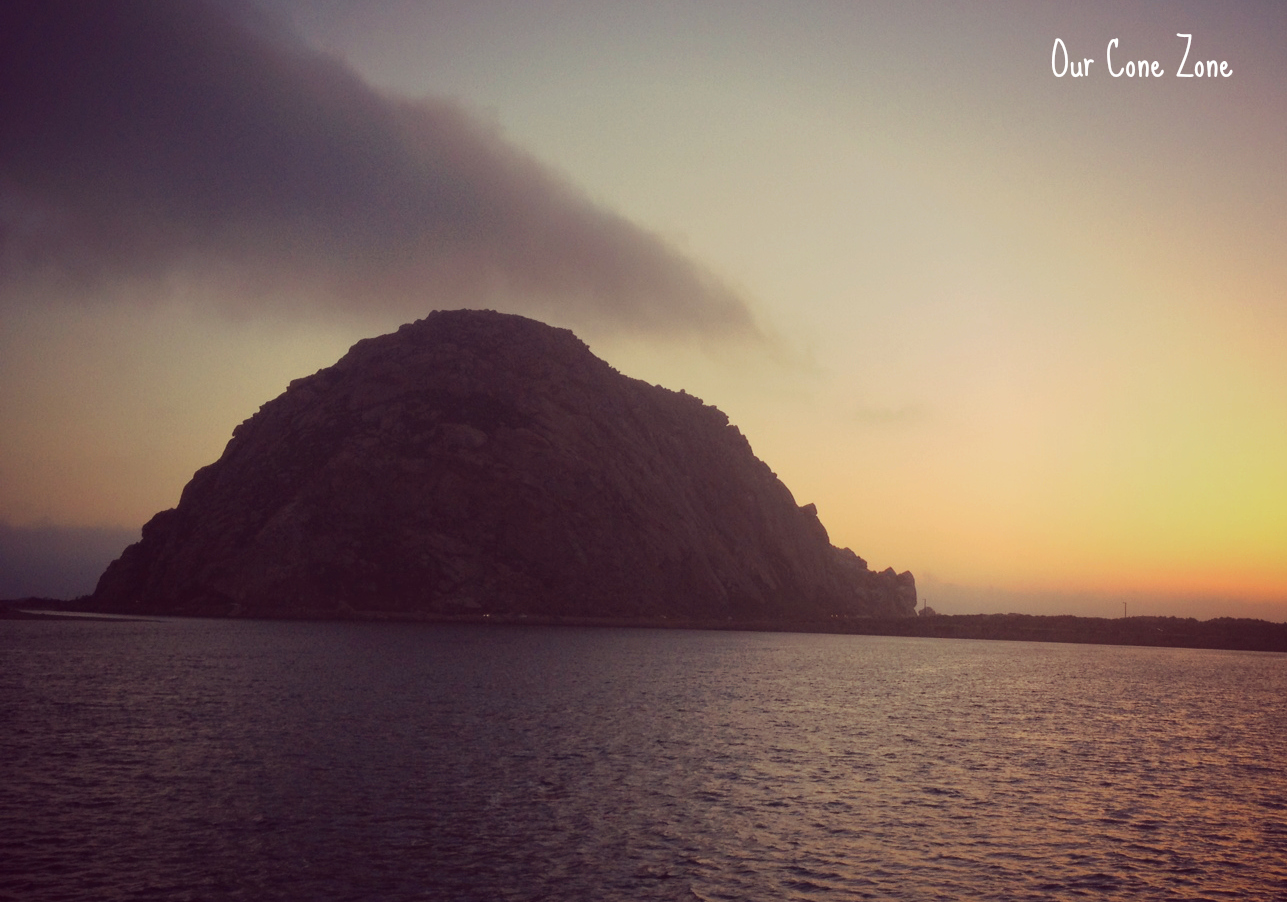 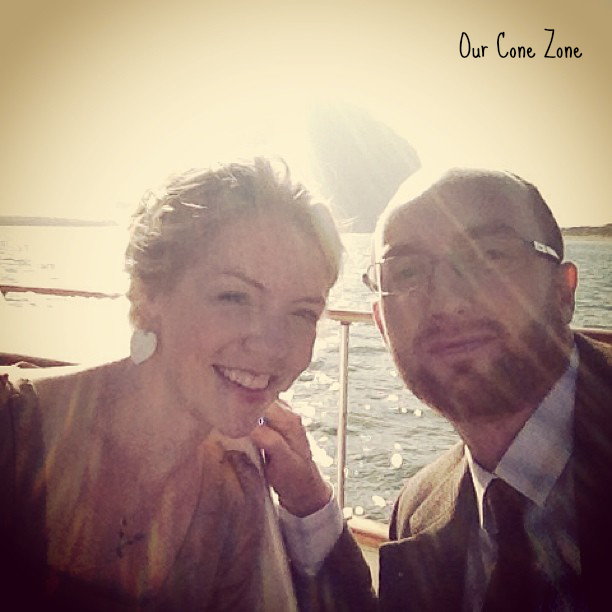 Also, my little sister is about to become famous. Isn’t she gorgeous? And classy? You can’t see, but she wore bright red Toms with this black dress 🙂 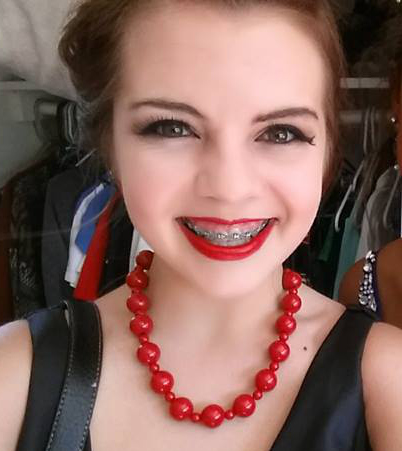 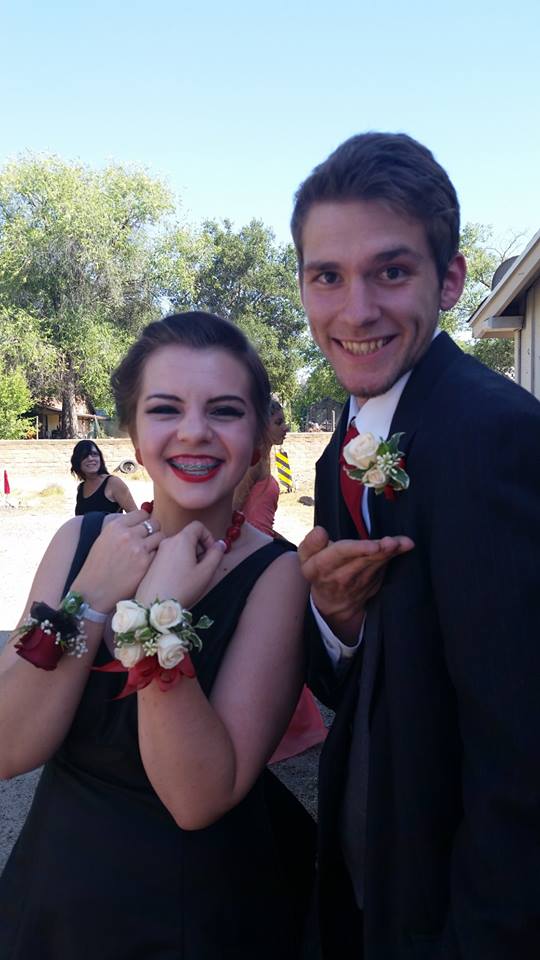