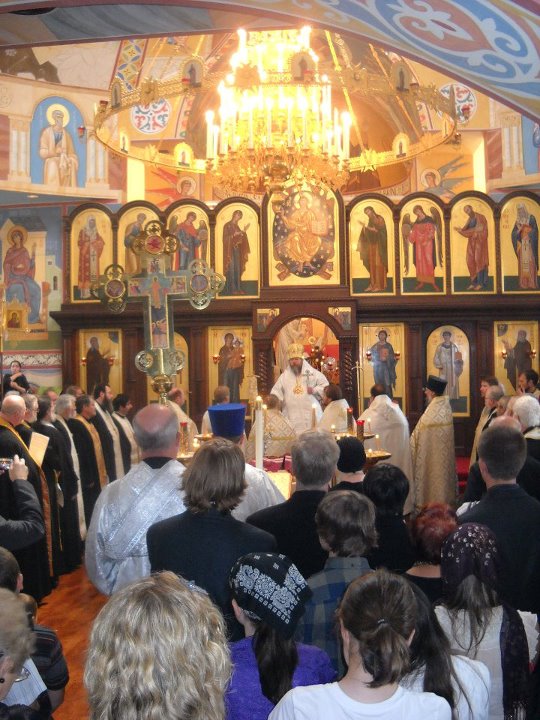 Our old church in Dallas

This topic is bigger than one post could cover, but I at least wanted to share what my husband had to say on the matter. A few months ago, he was interviewed by Gracy Olmstead from the American Conservative. In her piece, entitled, “Why Millenials Long for Liturgy”, she writes:

America’s youth are leaving churches in droves. One in four young adults choose “unaffiliated” when asked about their religion, according to a 2012 Public Religion Research Institute poll, and 55 percent of those unaffiliated youth once had a religious identification when they were younger. Yet amidst this exodus, some church leaders have identified another movement as cause for hope: rather than abandoning Christianity, some young people are joining more traditional, liturgical denominations—notably the Roman Catholic, Anglican, and Orthodox branches of the faith. This trend is deeper than denominational waffling: it’s a search for meaning that goes to the heart of our postmodern age.

Rod Dreher, also from the American Conservative, wrote his own take on the article here, starting with a quote from Jesse:

“If you ask me why kids are going high church, I’d say it’s because the single greatest threat to our generation and to young people nowadays is the deprivation of meaning in our lives,” Cone says. “In the liturgical space, everything becomes meaningful. In the offering up of the bread and wine, we see the offering up of the wheat and grain and fruits of the earth, and God gives them back in a sanctified form. … We’re so thirsty for meaning that goes deeper, that can speak to our entire lives, hearts, and wallets, that we’re really thirsty to be attached to the earth and to each other and to God. The liturgy is a historical way in which that happens.”

I’m way too tired to get too theological right now (plus, it’s not normally what I write about!), but both of these articles touch on why we chose to become Orthodox Christians instead of following mainstream evangelical Christianity. 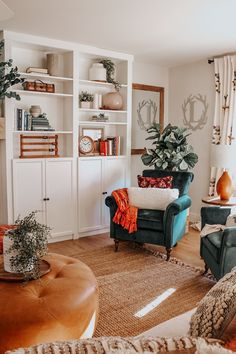 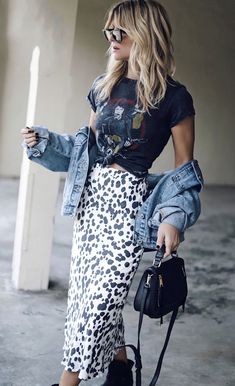 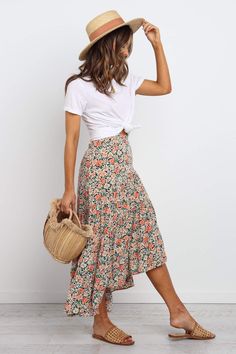 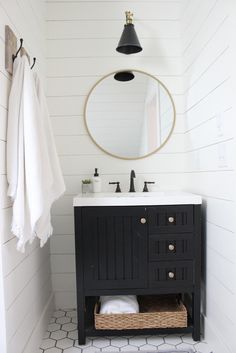