So here we are at our little “Homeplace Inn + Suite”. What a lovely name. There were some major selling points in choosing this place, like the abundance of ants, the grubby neighbors knocking on the door at ungodly hours of the night, the low-on-juice smoke alarm that keeps beeping in a random manner, the room deodorizer that can’t decide whether wants to cover up the moldy smell or one-up it, their lack of tolerance for pets of any kind, oh, and the lowest price on the market.

One of their biggest selling points is that their rooms include a “kitchen-ette”. Such a lovely word. Like a dinnette, for instance, is a nice word for a nice thing- a small, cute, European trademark. Or Paulette. Reminds you of that sweet diner waitress who served your first Georgia waffles and called you “Hun”. Adding ette onto the end of a word should automatically imply that it’s fancy or wonderful in a modern way. It’s referring to the fact that precious things come in smaller packages. Things that have “ette” on the end should have unrealized, undiscovered potential.

Let’s look at the suffix “ette”. Here are the definitions that I found.

3. An imitation or inferior kind of cloth

I would have to say that our “kitchenette”(let’s just call it this for lack of a worser name) takes after #3, minus the cloth part. Our kitchenette is just enough of an imitation that it feels like a joke, like it’s mocking us with its semblance of potential without any of the usual perks, like convenience or usefulness. We have just enough cupboard space to make me want to put stuff away, only to realize that none of it fits. There’s also enough counter space on which to rest a teaspoon, but of course, that would be exaggerating.

But all in all, it will get us by for five days. As long as we can hide Mirabelle and keep her from sitting on our windowsill (THAT would be a dead giveaway). Perhaps we need to see the potential as it lies in the future- the promise of our nice, luxury apt. awaiting us on Friday. Perhaps all of this is meant to be dissatisfying to make sure that we appreciate what is to come.

And so, until then, we will continue to stuff all the food we can into our refrigerator. Or should I say, “refriger-ette” . 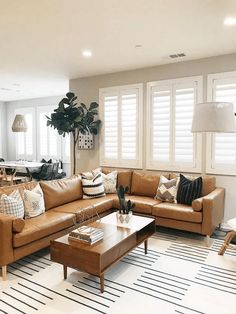 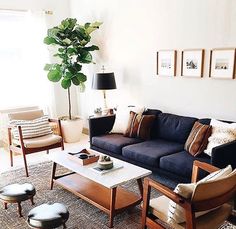 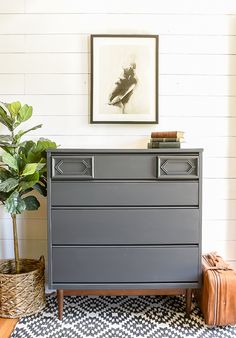 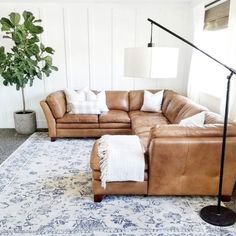 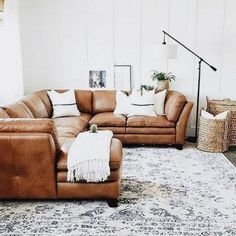 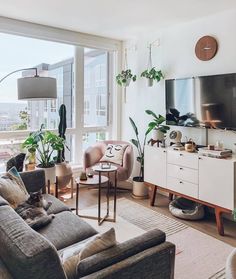 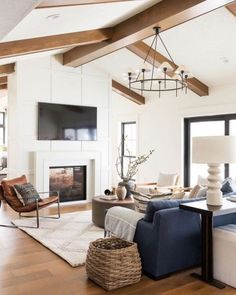 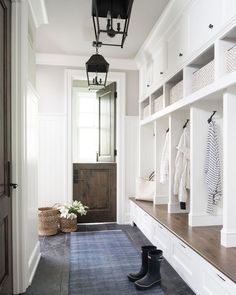 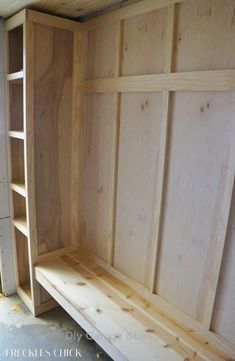