I figure that while I have internet access at the Unruhs, I may as well catch up. Yesterday I had my two left wisdom teeth taken out by one Dr. Bill Dischinger, Portland Orthodontist. My bottom left wisdom tooth has been bothering me for months now, ever since it cracked due to a cavity that the dentist refused to fill. Actually, “bothering me” would be a huge understatement- “mind-numbing pain” would be a more accurate description. The pain was so unbearable that I even started to look for emergency dentist near me at night when I could not fall asleep.

Anyways, once I found out that my insurance was not going to cover it, I called around getting ballpark figures for what it might cost me. One lady actually said, “$2300”. I responded, “That’s like…a CAR!!” She then proceeded to tell me that it would cost less if I didn’t have anesthesia.

Even though the dentists from West Cobb Dentistry that I’ve had have always told me that I technically didn’t NEED to ever get my wisdom teeth out since they all came in straight, I knew that I probably would someday. And I always pictured being completely knocked out for this event. However, faced with the prospect of this surgery costing $600 less if I opted instead for novocaine and laughing gas, I took it. I was assured that the laughing gas would make me so loopy that I wouldn’t know what was going on. But quality dental care was of prime importance for me.

So I got to find out first hand why the surgery only takes 1/2 hr. Basically, they wait until you’re numb, then grab a pair of pliers, and then start yanking. Hard. What I was told was just going to feel like “slight pressure” was more like, “Hmm, the doctor has a stance that closely resembles a weight lifter.” I was priveleged to actually hear my teeth cracking and the roots snapping. I also felt like I was choking on my own blood the whole time. The only time I felt actual pain, however, was when they started on the bottom tooth. In response to the sudden pain, I actually kicked my knee up, sending the dentist’s tool tray flying. That tooth, apparently, was more embedded than the other and needed some stitches when they were done.

But God has blessed me immensely, because by the end of Day 1 (yesterday) I was no longer on pain-killers of any kind. I brushed my teeth for the first time today and managed to eat scrambled eggs and mac and cheese. At this point, I am not even visibly swollen. The only thing I have to remind me of my surgery is a stiff neck and the occasional taste of blood in my mouth.

Thank you to everyone who was praying for me!! I know that has to be what made the difference:) 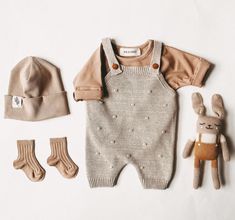 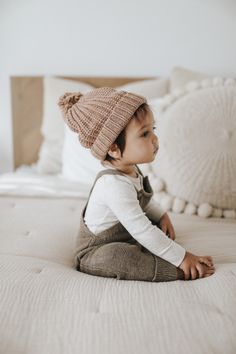 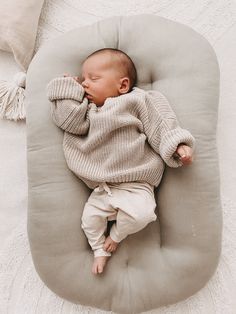 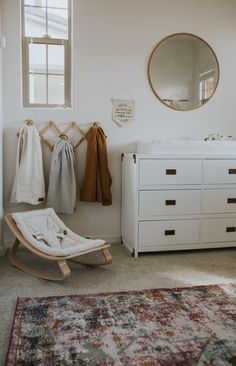 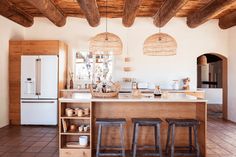 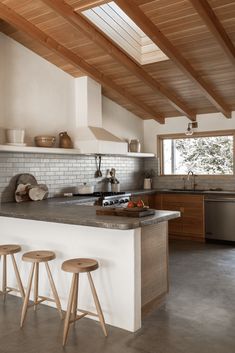 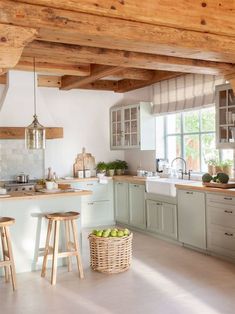 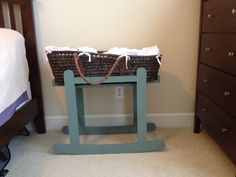