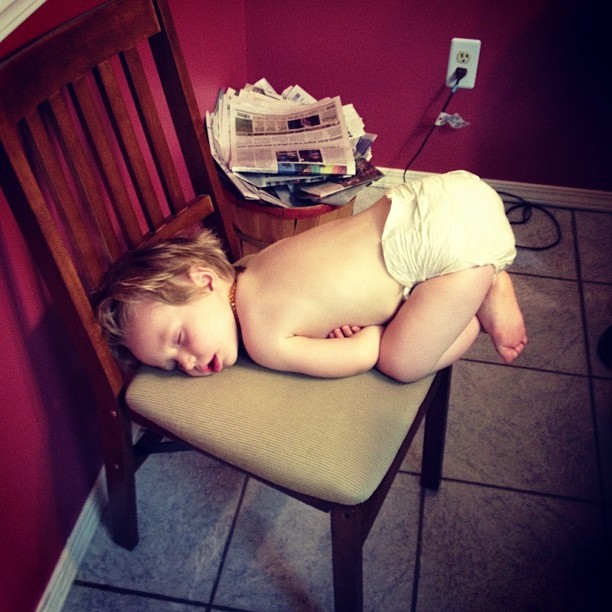 In the midst of our moving chaos this past week, my little AJ went and got himself sick. While cuddling with me Monday morning, he threw up on my pillow (ICK), and didn’t stop until 4am Tuesday morning. He couldn’t even keep water down, and was running a slight fever. We were pretty worried about how dehydrated he was, and had it gone on for even another hour or two, I would’ve taken him in to the ER to get an IV. He’s already such a little guy, you know?

I thought that he would bounce right back on Tuesday, but he slept/cried most of the day and only ate three or four bites of food. He did, however, drink quite a bit, so we felt like all he needed was a bit more time to get better. This morning, he woke up happy as a clam and ate a few bites of cereal right away! I’ve never been so grateful to see my baby eat. He keeps saying, “I’m-suh spesh-ul! I’m-suh happy!”

As a mom, it’s SO hard when our kids our sick, and not because of the extra work involved. It’s gut wrenching. As I looked at his haggard little face last night, whining because he was so tired, I couldn’t keep it together. After I put him to bed, I just cried and cried. It’s just so hard. I felt so powerless, so unable to explain why he felt terrible, so unable to fix it all for him.

The rest of us have not felt sick at all (and we’re definitely a germ sharing family!) so I’m puzzled as to what may have gotten him. Hopefully my little guy is on the mend and we can put this all behind us. Only 9 days until our move!