Yay! Due to the fact that one hour and nine minutes ago, I turned TWENTY-FOUR, my parents and my husband plotted behind my back to buy me a laptop.

In case you weren’t around for my relationship saga with laptops, let me enlighten you. My first laptop was purchased for me by my father. It was definitely not the “coolest” one on the block, Toshiba I believe, and it had some annoying eccentricities. Such as loudly “sighing” every 2 minutes as the fan attempted to cool it off. This always seemed to happen at the most inopportune times in my Torrey sessions, often right as we were in the middle of group prayer time.

Torrey Student #1: “I would like it if you could all be praying for my mother. You see, she was just diagnosed with–”

Torrey Tutor: “Alright, anyone else?”

Torrey Student #2: “I would like prayer for my roommate. She has this big test coming up and her boyfriend–”

Sometime around my sophomore year, I got addicted to the painkillers that the Dr. gave me for my migraines. In an effort to “come off” of them, I did exactly what my Dr. said NOT to and quit cold turkey. This caused minor bouts of shaking, usually of my hands. Of course, whenever I’m stressed, sad, or even just awake, I drink Diet Coke.

Put two and two together. Yes, I will allow it.

After I spilled Diet Coke all over my laptop, it sort of died on me. It wasn’t really at fault, mainly because the hard-drive had fried itself. Whenever I tried to turn it on, a loud continuous beep would erupt, as the computer grew steadily hotter and hotter.

Naturally, this was not conducive to my university studies, which, by this time, were in full swing. I called my dad in a panic, and he graciously went online with me and purchased me a laptop of my choosing and had it shipped to my dorm. Looking back, I can see why my roommate was disgusted — I had no money of my own and couldn’t have gone about purchasing a laptop if my life had depended on it!

That little Dell Inspiron gave me a solid 5.5 years as my faithful sidekick. I wrote every paper on it, brought it to every class, and even moved it out to Texas with me. For our first 6 mo. in Dallas, it was Jesse who mainly used it, as he was the only one taking classes at the time. Our first Christmas in Texas, I got both sides of the family, including his brother and sisters, to contribute money towards a new, bigger laptop for Jesse. The first time he typed on it, he nearly cried tears of joy– apparently, the 11″ Inspiron’s miniature keyboard was not conducive for anyone but myself.

And then, this last October, my little Dell finally called it quits on me. Our friend, Jason, tried valiantly to save it, but it was dying of old age and lots of wear and tear. Kind of like an old man in a nursing home who has lost his will to live, the Inspiron gradually just …stopped…working. I managed through the end of the semester by using Jesse’s laptop, but we aren’t very good at sharing. Actually, I take that back– Jesse’s VERY good at sharing. Too good.

I think he got tired of all the vicious growling whenever he tried to take a turn. So he began secret conferences with my parents about helping to purchase me a laptop of my own.

Last minute, however, he got cold feet about the whole “surprise” part and told me everything, mainly because when it comes to such a big purchase, it helps to make sure the receiving party actually approves.

So, with the help of Jesse, my parents, and a little bit of grant money from UD, here I am, typing on my brand, spankin new MacBook!

Now, if only someone could just teach me how to use it!! 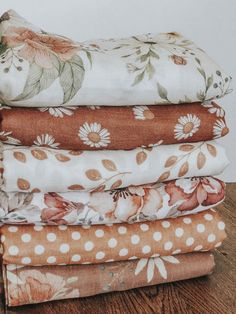 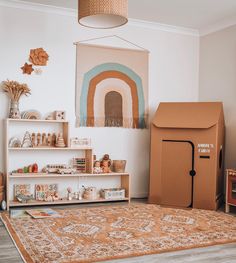 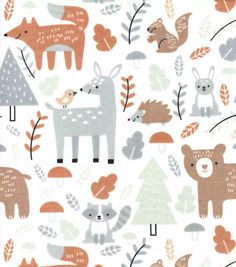 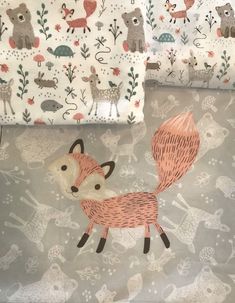 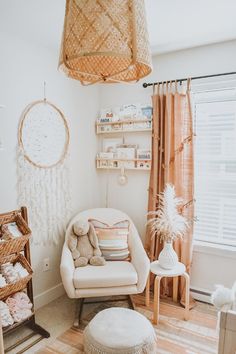 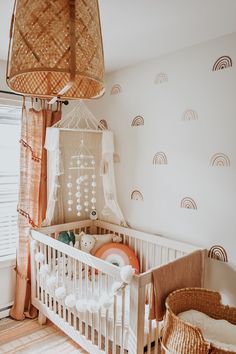 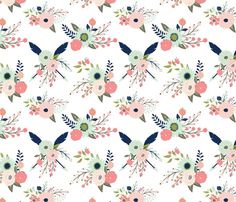 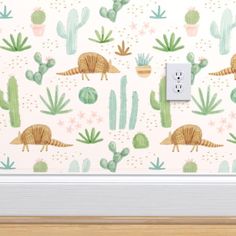 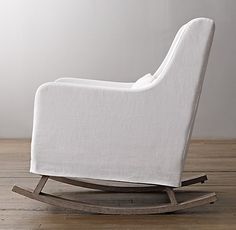