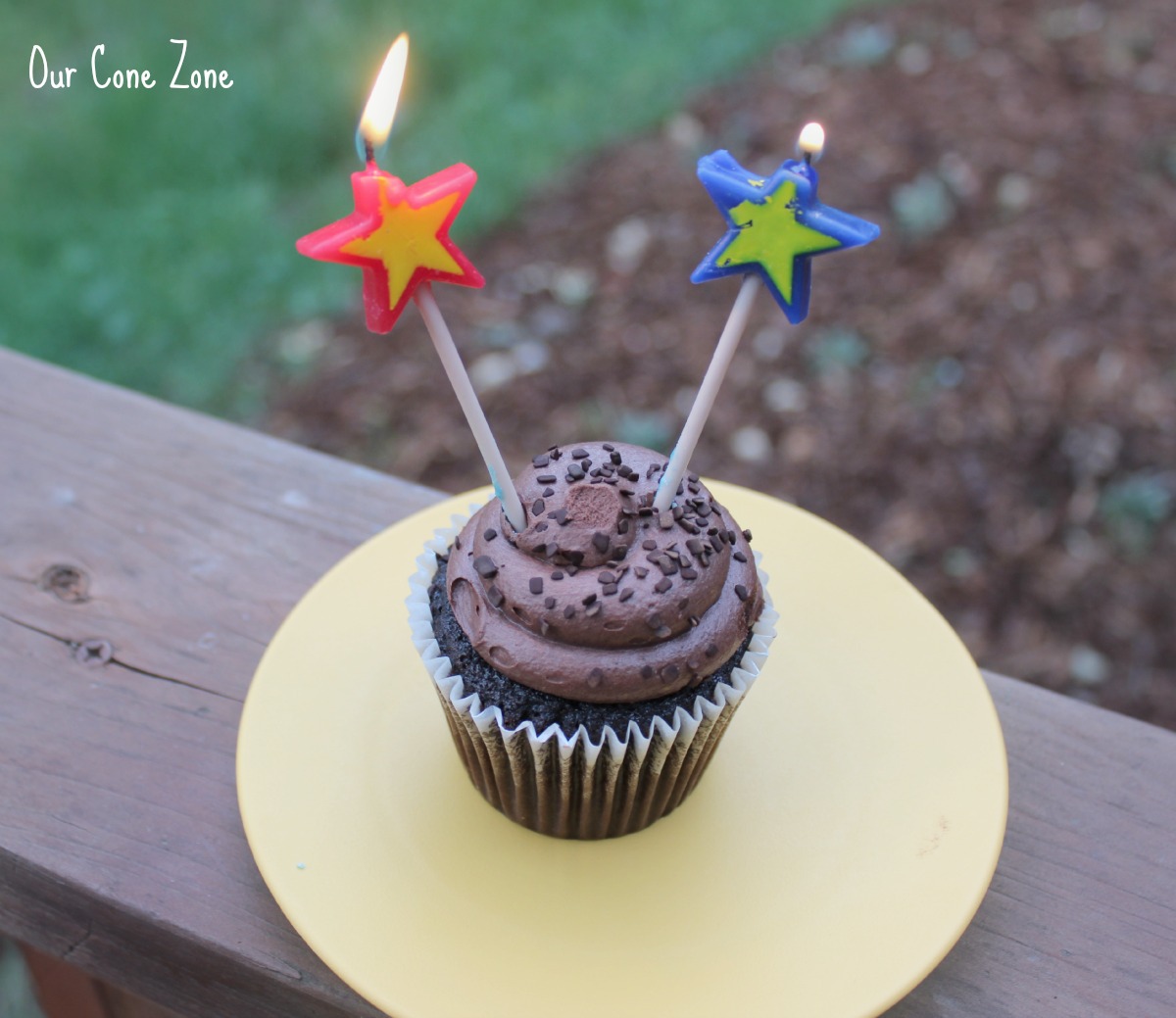 Lately, I’ve been giving a lot of thought to how people change, why they change, and even, if they should change.

You see, today is my birthday. As I near a certain milestone (ahem, I’ll give you a hint, it has the number “3” in it), I’ve done a lot of reflecting over my life thus far and who I am as a wife and mother.

Over the holidays, a situation arose within my family wherein I had my feelings pretty hurt over something my family was teasing me about. It’s no secret in our family that I was a “difficult” child. I took it quite personally when my first younger brother was born, and I tried to hurt him or get him into trouble every time my parents turned their backs. I was always taught to speak my mind, which didn’t sit well with other adults who thought that children should be “seen and not heard”. I grew up thinking that it was a given that all adults and authority figures wanted to hear my take on their rules, which got me into a lot of trouble throughout school.

Growing up, in a nutshell, was a long series of being ashamed of myself and wishing I was different– more meek, more quiet, less ambitious, more docile. I always felt like I was the bossy older sister/black sheep who could never stop arguing with others. Every time I got into trouble at school or church confirmed in my mind that I was broken or damaged, somehow.

But there is one specific moment that is frozen in time for me. I remember every single detail. I was 5, and I’d just been punished after yet another one of my 3+ hour screaming tantrums (I.can’t.even.imagine….Mom and Dad, I’m so sorry).

After my punishment was over (hint: it began with an “s” and ended with a “panking”, because yes, those actually do work sometimes), my Dad sat me in his lap. And he said something I’ll never forget.

“Kelly,” he said. “You’re only 5, but I can already say this. You are probably the strongest-willed person I know. But you don’t need to worry, because someday, God is going to use that for good. Once you learn the right way to handle it, your stubbornness is going to be a huge strength for you.”

And when I became an adult, I realized that this is part of the reason I am still standing. I’m so stinking stubborn, that even when it would be easier to give up, I keep going.  I’ve been dealing with a nightmarish landlord/tenant/rental situation for the past 6 months, and we haven’t given up. In my almost-30 years, we’ve moved across the country 3 times, gotten 2 graduate degrees, foster parented through some very difficult situations and bought a house and sold (almost) a house. We are currently in escrow on another.

I’m so glad that I’ve had the strength to get through all of this, and that God made me such a stubborn person. I know that without that drive, I would’ve given up long ago.

It’s tough, isn’t it? Accepting who you are, moving past any of the shame associated with our weaknesses and learning to own them?

I’ve just started adopting this concept with my own kids, because I think it’s a message that every child needs to hear. I want to enable my boys to own their own strengths and weaknesses without being ashamed and without wishing they were someone else. In the midst of their disobedient moments, I want to empower them  and show them that they don’t need to throw away the most valuable parts of their spirits in order to submit and obey. These things may look like disobedience many times, when in fact they just need to be re-directed and used for the right things. God made them the way they are for a reason, and I want them to love and cherish this, just as I am learning to.