For teachers, springtime means a variety of things. Finals, bad grades to students (well, only at “Flexing Poplars”…), and, for music teachers: recitals and musicals.

I, for one, already knew about recitals. I have already given 3 for my students back in LA, and they were all fairly successful. The first was small, seeing as I only had two students, and was held in one of their living rooms. The second was in the same living room, but the number had increased to six students. Last spring was my third with 15 students. Since I had been giving 80% of my lessons at Plymouth Christian Elementary, they let us use their church auditorium for the recital.

Looking at the growth rate of about 50% added students per year, the stats say that I should be looking at a recital for around 30 kids.

But for this year…let’s just say, that my FIRST recital will have 25. The second (on the same day, at a later time) will have 42. And this was only after passing off about 30 of my students to another teacher a month ago. Not exactly what I had in mind!

Finding over 60 recital pieces for beginning piano students is, to say the least TOUGH as nails. What this usually means is that I end up writing myself from scratch on pieces of music paper. The older kids got to actually “pick” their song, but for most of the younger ones I chose tunes that were easily recognizable, like Winnie the Pooh and Beauty and the Beast songs. I can’t TELL you how many requests I had for High School Musical and Hannah Montana songs, but I absolutely refuse to support that. For the very youngest-just-started students, I simply rewrote a song from their lesson book and let them rename it something personal- things like, “Adam’s Power Rangers”, ” “Snow Lollipops”, or “Riding in the Car with My Mom”.

But the biggest challenge, so far, has been the mini-musical I am supposed to put on for my Montessori preschool. My boss chose, “How Does Your Garden Grow”, a small 5 song production about planting good seeds in your life and weeding out the “bad things”. All in all, cute as ever, but there are certain songs….well…they’re hard to get through without laughing. I don’t know if I just have a dirty mind, but….well judge for yourself!

The third song is just for the “weeds” to sing. I divided up the girls and boys for some of these songs. The girls get to sing a waltz-like song called, “We Are the Loveliest Flowers” and the boys get to rap “We’re the Weeds”. Innocent seeming, until the boys start talking about “choking” the flowers and telling them to “beware”. Deflowering, anyone? Oh, and let’s not forget the part where they chant, “WEEDS RULE!” which quite often sounds like “WEED RULES!!” What am I teaching these kids?? Am I supplying “Flexing Poplars” with future drug dependent high schoolers?

The fourth song starts with the line: “Everybody grab a hoe”. Of course, they are referring to the “garden hoedown” they are about to have. But I’ll let you do the math on that one.

Just so you can see that I’m not making this up, here’s a clip I found of another school performing this “WEED RULES” song. Keep in mind that they are all a lot older than the 2-5 year old range I have to work with!! Agh. 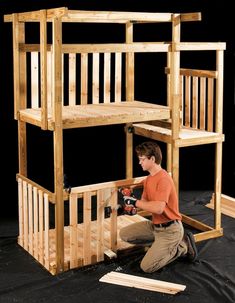 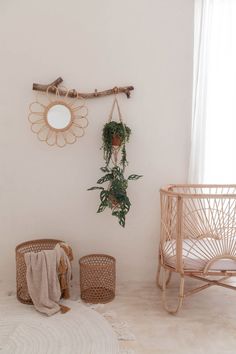 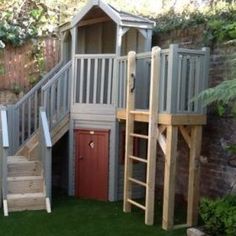 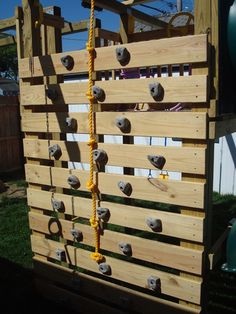 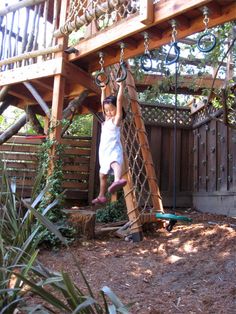 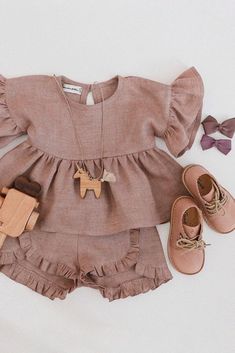 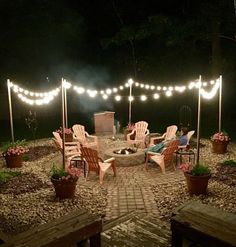 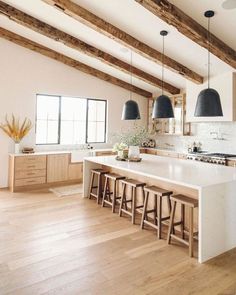