Here are some videos that Jason took!

Spitting to the West. Btw, Courtney and I are laughing because as a result of the hot water heater being broken, two of the deacons were carrying in a bucket of boiling water. Granted, it was sure to cool off by the time the babies entered– it was 35 degrees outside– but still…nerve wracking for a mother!

Churching– how cute is this? Gregory sort of missed it all…he slept for most of the liturgy. Apparently, the exorcism took! 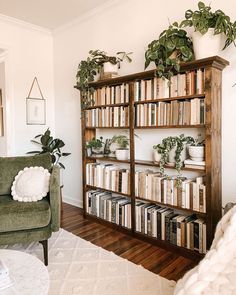