We just got back from celebrating Thanksgiving at Christine’s apartment in Houston. While we were waiting for the actual dinner to commence, we started watching the Dallas Cowboys on TV. All of a sudden, they panned out to a far away shot of Texas Stadium, and we realized the truth- it was snowing!! Snowing in Irving!! Granted, we weren’t there since we were 4 hrs. away in Houston, but still- snow on Thanksgiving! That was a first for us, especially since it was over 80 degrees just a few days ago! Weird weather, I tell you.

Anyways, the 3 days we got to spend with some of the Voss family were filled with eating, football, sightseeing and funnel cakes. We even went to see “August Rush” at the theater, a movie which I enjoyed immensely (if you love or teach music, you should see it!!). All 3 of us younger folks are pretty tired, seeing as we stayed up until 3am all 3 nights talking, but it was welcome company, and a great way to start the Holidays! Here are some pictures on Facebook.

As another recommendation, you should all go out and buy the new Josh Groban Christmas album. Jesse and I bought it on the way home tonight, and absolutely LOVE it. Yay for finally being allowed to listen to Christmas music!

Yesterday, I had an affair with my best friend. Also, the universe collided and I had three of my favorite people visit me at the same time.

Okay, what really happened is Tess was flying home for Thanksgiving and had a layover in DFW airport. Now, she had told me this much earlier, but I didn’t put two and two together to realize that she would be here when my mom and Janelle were visiting. So she gives me a call telling me that her flight will be in at 4:15, and we should hang out until 6! We spared no expense and kidnapped her, taking her to my apartment to hang out for a bit (since we are less than 10 min. away from the airport).

It’s really a lot of fun having Tess here, not just because we’ve been hanging out for 17 years, but also because she is great friends with my mom and sister. She not only accepts our goofy-off-the-wall-Honeycutt-randomness, but she joins the fun. For instance, I had not told Jesse anything about Tess’ possible visit, so when we got back to the apt., we simply had her unlock the door and just walk in as though nothing were out of the ordinary. Jesse was just a tad bit surprised.

Here are even more examples of our weirdness when we’re together:

Once we had to bring Tess back to the airport after her brief hangout with us, my mom and I went shopping at Kohls, then picked up Jesse and Janelle and went to hang out with Katie, Christiana, and John in Downtown Dallas at a “Chocolate and Wine” cafe. It was a lot of fun, mainly because we love chocolate and coffee and late hours of the night, and also because there was a live Jazz band.

Believe it or not, she’s actually saying, “Statuatory Rape”. It’s sorta an inside joke. Don’t worry if you don’t understand.

We hung out with them all today too, as is typical after church. Today was a little different, however, because in honor of my mother we set up a Scrabble board at La Madeleine’s and held a huge game! I was a little sleepy, but it was so nice to be with friends and family at the same time….sorta like Thanksgiving! Only…..a little premature:) 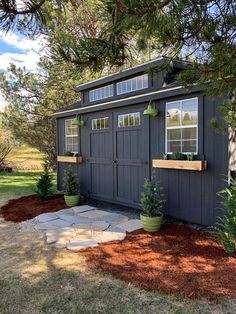 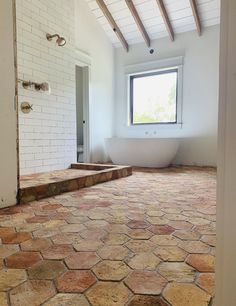 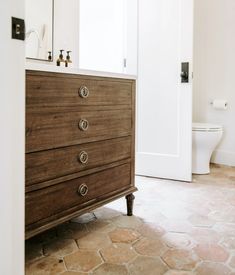 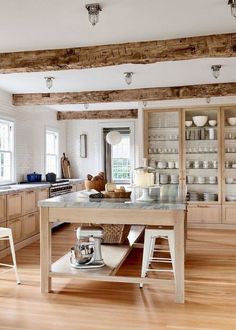 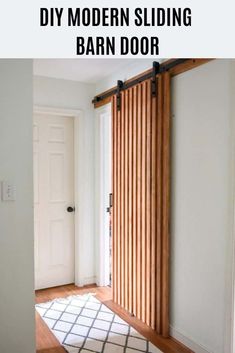 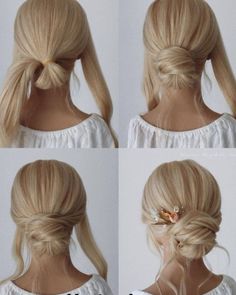 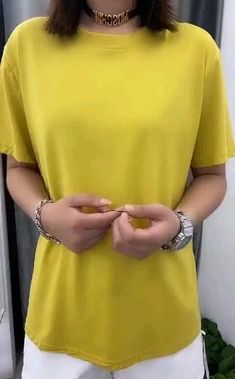 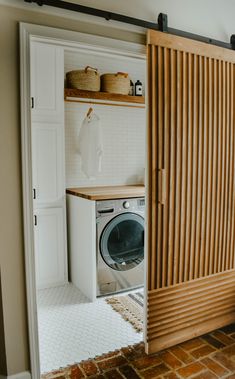