7 Years Ago, Jesse and I were married! More significantly, Jesse and I have also been together for a whole decade! 10 years! I’ve been dating him for more than a third of my life! In honor of 7 years, here are 7 reasons I love and appreciate Jesse!

This aspect of his personality is not always something I’ve appreciated, quite honestly. I used to get annoyed with it. But now, it isn’t even something I’ve just “learned to live with”– it’s something I couldn’t live without.

I think that I can count on ONE hand the times when Jesse’s been late. To ANYTHING. Work, appointments, promises….basically, if you’ve ever seen him be late, it’s because he has the boys or me to tow around. If he says he’ll be at the restaurant at 6:30, he’ll get there at 6:25. He sticks with things, even when they’re flawed (in fact, flaws usually makes him love stuff more).

I once heard someone say about Jesse that he’s the kind of guy does the right thing, even when no one’s watching. I also know that he’s the kind of guy who gives 110% to every situation, even when no one’s watching. I’ve heard him agonize over teaching details that no one will ever see to appreciate. He can barely bring himself to wear jeans on Casual Fridays at school, simply because he doesn’t think he’s giving the job his best.

Jesse is SUCH a good dad, you guys. I know that most moms say this, but I still cannot resist praising him. This guy does more diapers than I do. He was there to “catch” both babies at their births. He wakes up first with them 90% of the time on our days off (even Saturdays, his only day to sleep in!). He rough houses with them, he sings them lullabies at night. There’s no parenting job he considers himself too manly for, and in my opinion, that makes him pretty manly 🙂

Along the same lines as the last one, there is no housekeeping job Jesse considers mine. He just pitches in where he can, when he can. He irons his own clothes, he sometimes throws in a load of laundry or cloth diapers. He vacuums and dusts. He cleans out the fridge. I’d keep going, but you’d get jealous.

6. His love for good TV and music.

His taste in TV and music has definitely improved mine! We have quite a few TV shows that we enjoy together and can’t get enough of. He almost always has music playing in the house, and he never gets in the car without first turning on something good.

Woah, I know, that could come across as totally offensive. It’s not though– it’s actually wonderful. He treats me BETTER than if I were his equal. He values and respects the ways in which I am more talented than he is, and he actually listens to me and follows my lead on a lot of things as though I was the one in charge of things (I’m really NOT in charge, he is, but he is willing to change his entire opinion if it’s something I think is better or right). He cherishes me enough to NOT always let me have my way, usually when it means I would end up hurting myself or others.

If I were his equal, he wouldn’t stick through half of the arguments I put him through. But he cares more about us than his own selfish desires, and always wants to work on and fix things in our relationship, even when it hurts. 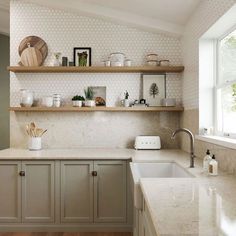 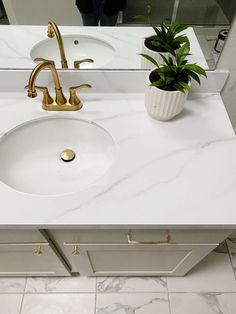