Today, at 9pm tonight I will be turning 23 years old. It’s a little overwhelming to think of all that has occurred in these 2 and almost a half decades of my life.

I’m using this moment to trace a bit about my life. For people like Tess or my mom and dad, these things will be old news, but for those of you who joined my journey part of the ways along, this might be fun. Or embarrassing.

I was born on February 4th somewhere around 9pm (I only know this because my parents often wouldn’t say happy birthday to me until this time. My mom would then remind me of the fact that she spent an entire day in labor with me) at Long Beach Memorial hospital where my mom worked.

I was born with a case of jaundice (a problem with the liver that makes babies very very yellow), so I was kept in an incubator for the first week of my life. My mom and dad either slept at the hospital or drove there at all hours of the night to feed me. Once I was done being sickly, they took me to their home on Lemmon Ave. in Long Beach.

This isn't the exact house, but it looks similar

My best friends were my cousin Ellen and my friend Jackie who lived next door- I still remember playing ponies with her! When I was 1.5 years old, my brother Keith was born. I must have resented the way he stole the scene, because my parents have video footage of me beating his little infant head with a wood puzzle board. I just wonder what kind of parents would TAPE this instead of saving the baby.

When I was 3, my parents decided to move to Templeton, CA, to follow my cousins and Uncle Larry and Aunt Bridget, who had just moved there as well. We bought a house that looked a lot like this:

My parents then enrolled me in a preschool called “Little Lambs Preschool“. The owner of the preschool, Bill Hawk, was also the pastor of a church called Covenant Community Church in Paso Robles. My parents visited and were warmly greeted by families who were soon to become life-long friends- the Bartels, the Cones, the Blacks, the Gaws, the Odenwalds (who lived down the street from us at the time), and my best friend’s family, the Trinidades. Tess was one of my only new friends to be invited to my 4th birthday party.

Me with my best friends growing up

When I was in Kindergarten (which my parents entered me early in because I was already reading chapter books like the Laura Ingalls Wilder series 🙂 my parents enrolled me in North County Christian School.

By the 2nd grade, my mom decided to homeschool me and curb my stubborn rebellious streak. I also enjoyed being around my new baby brother, Joe. I became famous for my “Joe’s Journal” chronicles, which were detailed accounts of everything he ever did in his first 3 years of life.

This is Joe, 13 years later

My homeschooling experience was not that of a sheltered isolated child, unaware of the world. I feel, in fact, that I was given unique opportunities that would not have been possible if I hadn’t been homeschooled. Because of all the extra time, I was able play the violin and piano, be on basketball, soccer and softball teams, do gymnastics and drama club, plant my own garden, learn how to crochet, knit, and quilt with my homeschool teacher, and write all day long.

By the time I reached the 6th grade, my parents decided that I was too dorky, so they put me in a small private classical school called The Latin School, run by a lady named Louise Luthi. Here, I was taught 4 years of Latin and Spanish, a year of Greek, and Spencerian Penmanship:) I was able to be involved with many unique activities here as well, including a hand bell choir and an archery team.

I skipped 9th grade and re-entered North County Christian School as a sophomore. This was where I became friends with a few people who I had gone to church with my whole life, but never really gotten to know, such as Tim Bartel and Jesse Cone. Hmmmmmmmm. I also got to play Varsity sports, be a part of the Yearbook Committee, and be ASB President of the Student Council- a thankless job, I can assure you:)

From NCCS, I went on to Biola University and entered the Torrey Honors Program. I already knew a lot about the program, seeing as my friends Jesse,Tim, and Paul and my cousin Ellen were already in it. Dr. Reynolds had also visited our high school to give a lecture series. This is actually how I got into the program without being interviewed- we were discussing Diet Coke in the foyer, and all of a sudden, he switched the topic to the fact that he had just decided to accept me into the program. Okay?

In my first 2 months of college, I began dating long-time friend Jesse Cone 🙂 During my time as an English major at Biola, I got to do a lot of life-changing things such as go on 2 trips to Europe and work at a Crisis Pregnancy Center. I began as a double major in English and Anthropology, but stuck with just English in the end.

One of my pics from Europe, right before I got the CAMPHYLOBACTER disease

At the beginning of my senior year, I married Jesse, with 16 year best friend Tess as my Maid of Honor 🙂 Jesse and I went to Rio de Janeiro on our honeymoon, and I took only one class that Fall so I could navigate the difficult waters of learning how to be a wife:) This meant that I had to double up in my Final semester of Biola- 23 units and a 30 hr./week job! Ick.

Here we are in Rio, at the top of Sugarloaf Mountain!

The day after we returned from our honeymoon in Brazil was also the first time Jesse and I decided to attend an Orthodox church called St. Barnabas in Costa Mesa. Our first day there, we were greeted by the wonderful people who were to become our godparents, Mitch and Trenna Berry. By the spring, we had decided to become Chrismated with our best friends Michael and Courtney Unruh.

Our chrismation- we are the middle, with Courtney and Michael on Jesse's right

The next fall, Jesse and I made the decision to move out to Dallas, TX, so that he could begin work on his MA in Philosophy at the University of Dallas. The rest of the story, is either here on this blog or still being lived out! Stay tuned! 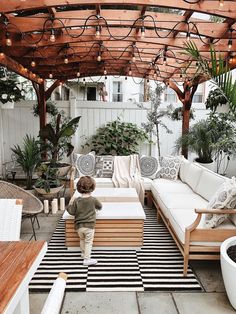 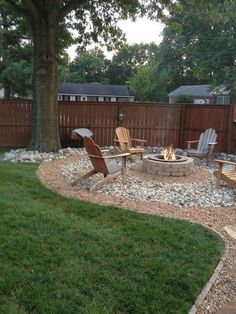 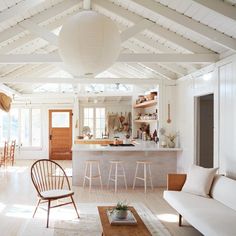 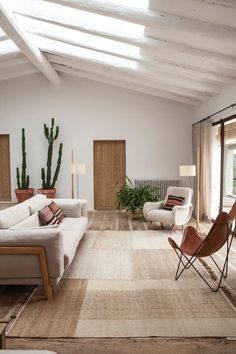 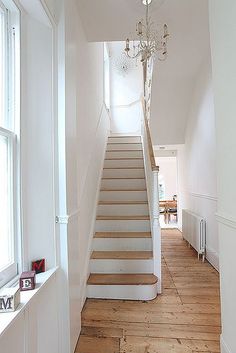 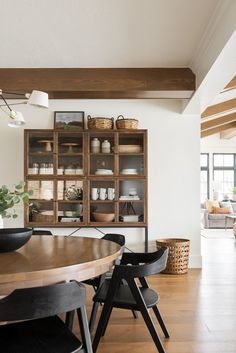 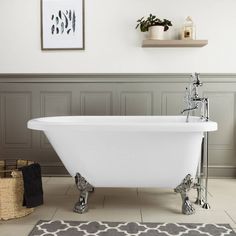